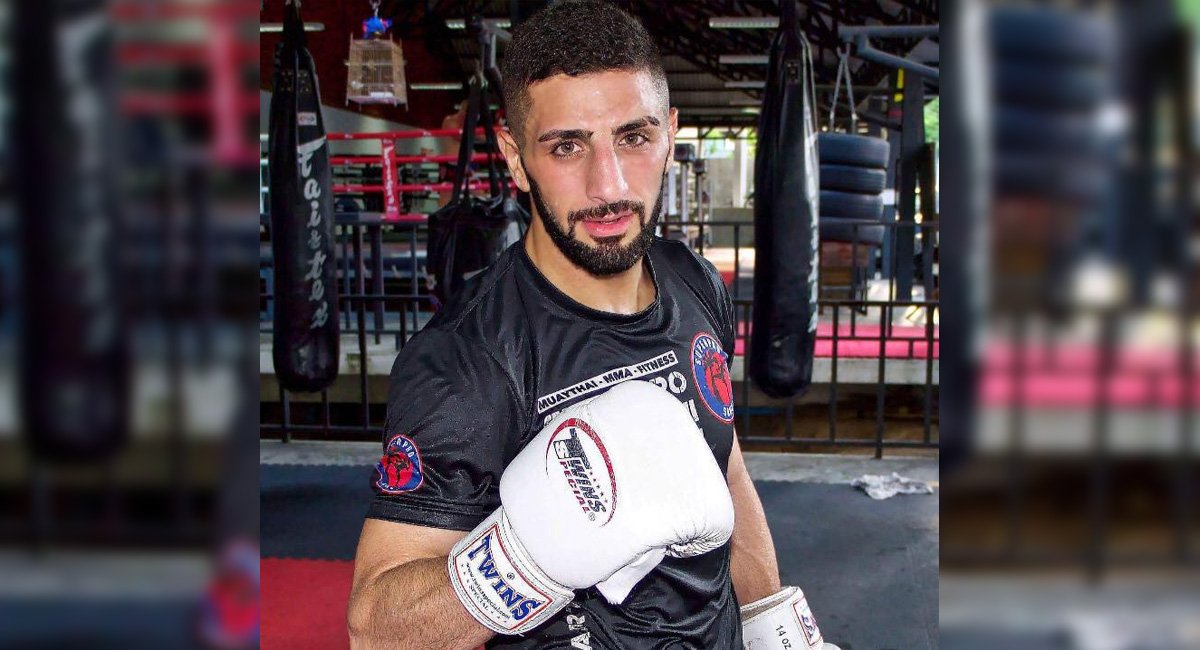 Armenian-Russian Yurik Davtyan’s ONE Championship debut against Bangpleenoi Petchyindee Academy at ONE: A NEW BREED III will be aired this Friday 18th September.

Before the Revolution Muay Thai fighter makes his ONE debut, here’s everything you need to know about Yurik Davtyan.

His nickname is “Mee Khao Jomhot” which is a Thai term that translates to ‘Strong White Bear’.

After representing Russian in the IFMA tournaments, Yurik amassed over 100 amateur contests before turning pro, where he has since totaled more than 50 professional bouts.

Wanting to take his career to the next level, Yurik made the decision to move to Thailand, where he now trains with elite level fighters such as Magnus Andersson, Pettawee Sor.Kittichai, Felipe Lobo, Daraeak and many more at Revolution Muay Thai gym in Phuket.

Over his 50+ professional Muay Thai career, the Armenian-Russian has competed at the highest level, mixing it with many elite fighters in the Stadiums in Thailand, taking on the likes of fellow ONE Championship fighter Capitan Petchyindee Academy, as well as competing numerous times on Thai Fight.