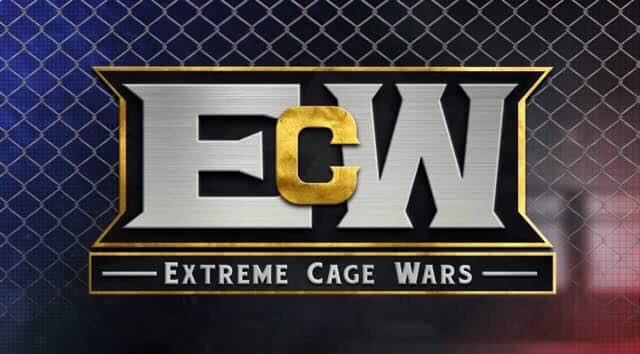 If you live in the area of Glasgow or York you are in luck with two excellent promotions bringing events to the area this weekend! We’ll now take a look at some of the main features for each of the events.

Extreme Cage Wars is being hosted in York by Dave Phillips and Liam Harrison (of Bad Company Gym in Leeds). These bouts will be a mixture of kickboxing, Muay Thai and MMA. Unlike the traditional setup, a number of the fights will be contested in a cage with the participants using 4oz gloves (as opposed to the usually heavier gloves). This is a set up you may recognize off shows such as John Wayne Parr’s Caged Muay Thai. The much smaller glove size will make defence more difficult as you can’t simply cover up as larger gloves allow you to do. This means fighters have to rely on actively parrying the gloves or slipping the shots as they come which makes for an interesting adaptation of the usual format.

The main bout of the evening will be contested between Bernie Mendieta (Ippon gym in Bournemouth) and James France (of Bad Company gym in Leeds). Mendieta has fought around the world including a trip to Las Vegas in the US where he took on Kevin Ross. So the trip up North shouldn’t pose much of a challenge for him. France is a veteran in his own right fighting A-class rules for well over five years. Adding in the cage and the small gloves has set this up to be a major clash between these fighters.

Once again the bouts are being hosted in York on Saturday 4th August.

MTB is being hosted in Linwood Scotland this Saturday (4th August). Unlike ECW the bouts will take place in a ring with the standard weight gloves. There is a notable fight between Amy Pirnie and Yasmin Nazary for the WBC regional title. Pirnie is coming off her latest win at Enfusion in Newcastle in June. On that occasion she finished her opponent in the first round with a brutal knee to the body. Nazary has also been fairly active over the past few years, predominately fighting on shows in Thailand.

Brian Totty will be facing Andy Miller in an A-class bout on the same show. Totty is a seasoned fighter coming with a record of over 40 fights. He beat Mohamed Kalf of Ireland back in March of this year on Yokkao. Miller also brings a wealth of experience to the ring from fighting on organisations around the world. Including in 2016 when he fought on Max Muay Thai Ultimate promotion.

Muay Thai Boxing’s event will be held at Linwood on Saturday 4th August.