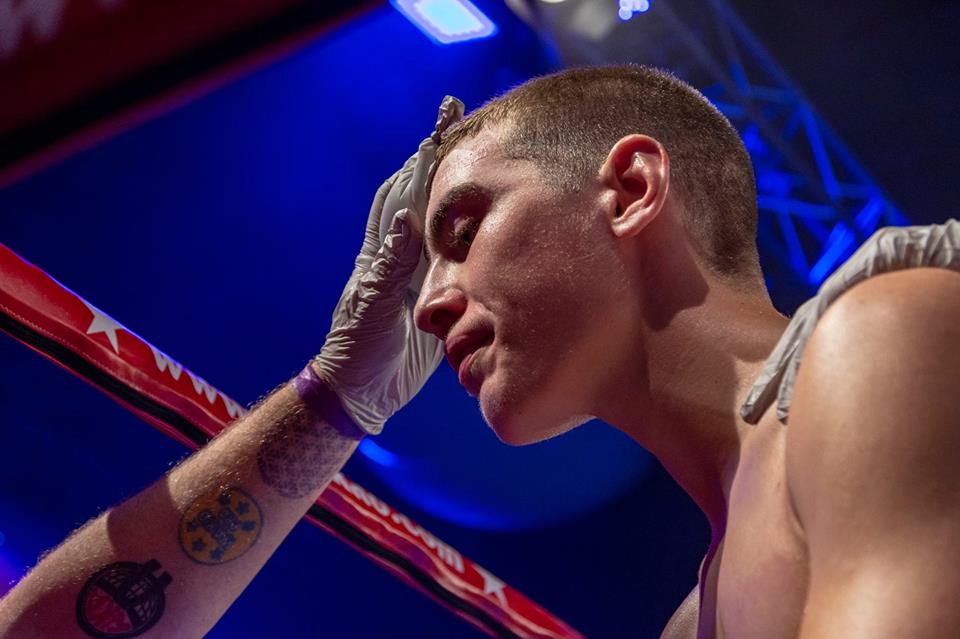 One of the first domestic Muay Thai shows of 2019 takes place this Sunday as some of the top names in UK Muay Thai prepare for battle at Extreme Warrior III in Warrington.

Originally scheduled to face Shane Farquharson, an injury forced the Kiatphontip fighter out of the bout and Shane’s team-mate Kubiak stepped in to take his place.

One asked about the fight against Kubiak, Josh replied;

“After my last fight, I’ve put a lot of focus on strength and conditioning training on top of already training twice a day.

“Unfortunately my original opponent, Shane Farquharson, had to pull out, but luckily his team-mate Grzegorz Kubiak stepped in and the fight is now at 68kg. Greg’s a really tough guy who doesn’t stop pushing forwards, so I’m looking forward to the challenge.”

In the co-main event, Dom Hill of Skelmersdale Thai Boxing will take on Corefit UK’s Ellis Barboza in a 54kg A-Class bout.

After a smooth training camp, the former ranked Dom Hill said he is feeling fresh and sharper than ever.

“I’m ready for war on Sunday and I’m coming home with the win.”

His opponent, Ellis Barboza, who is currently ranked #6 at 55.4kg in the UK, is confident ahead of his bout with Hill;

“No game plan needed. I’m focused on myself. I am confident I will come away from Sunday with a big win.”

Elsewhere on the card, PTB Academy’s Jodie Clunan will take on Ashley Beattie of Wossobama Gym in a decider for the Thai Fighter UK Female 59kg #2 spot.

Undefeated under Muay Thai rules, Ashley Beattie will be looking to retain her #2 spot against the current #3 Jodie Clunan.

When asked about preparation for this fight, the PTB Academy fighter replied;

“Training couldn’t have gone any better for this fight. I train every day inbetween fights regardless, so it’s just a case of stepping it up to the next level once I have one confirmed!

“I’ve wanted to fight Ashley for a while now but it has never happened, so I’m glad Extreme Warrior were able to secure the match up!

“When I got the news on Thursday that it is now for the Celtic title, it just made me more excited than I already was to go out and take it!

“I’m feeling strong and fit and more than ready for Sunday.”