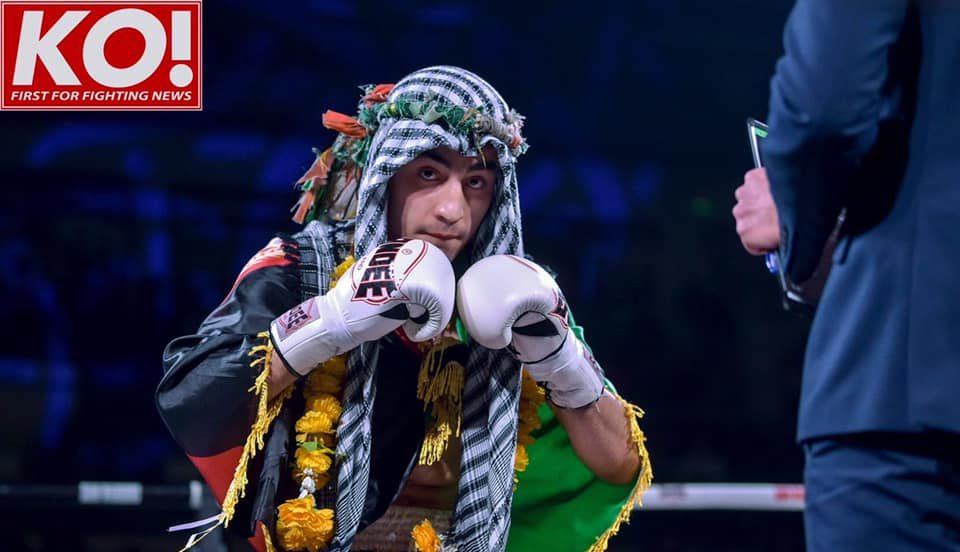 Four-man tournament winner Faisal Azimi has gone from strength-to-strength over the last couple of years and is considered one of Ireland’s rising stars.

This Saturday, he headlines his home show in Limerick for a huge domestic bout against Sam O’Connor at Unforgiven IV: Warriors Redemption.

We spoke with Faisal to get his thoughts on the upcoming clash this weekend;

What do you know about your opponent this weekend?

Faisal: “I don’t know much about him. I’ve watched him fight only once or twice in the tournament last year in August, which I was supposed to fight him that night.

“I don’t really watch my opponents, I train hard and focus on my own training and I just go and fight my own way.”

What does it mean to you to be headlining such a big domestic show and your home show?

Faisal: “It means a lot to me to be headlining a massive fight card and to fight in my own city once again which was one of my dreams.

“I get so much support from all the people around me and that’s what motivates me to train hard every day and to fight for my people.”

You won the four-man tournament and a trip to Thailand. When do you plan to go there and where will you be training?

Faisal: “Yeah that’s right, I won the trip to Thailand but I have been very busy here. I have plans to be going to Thailand this summer to SRR Muaythai gym. I am looking forward to be training alongside some of the best Thai upcoming fighters.”

You’ve beaten some notable names on the domestic scene in 2019. What else can we expect to see from you in 2020?

Faisal: “I had a very busy year 2019, I fought some big names and top fighters and I am starting 2020 with another big title fight. My plan is to have another busy year and have some big fights hopefully.”