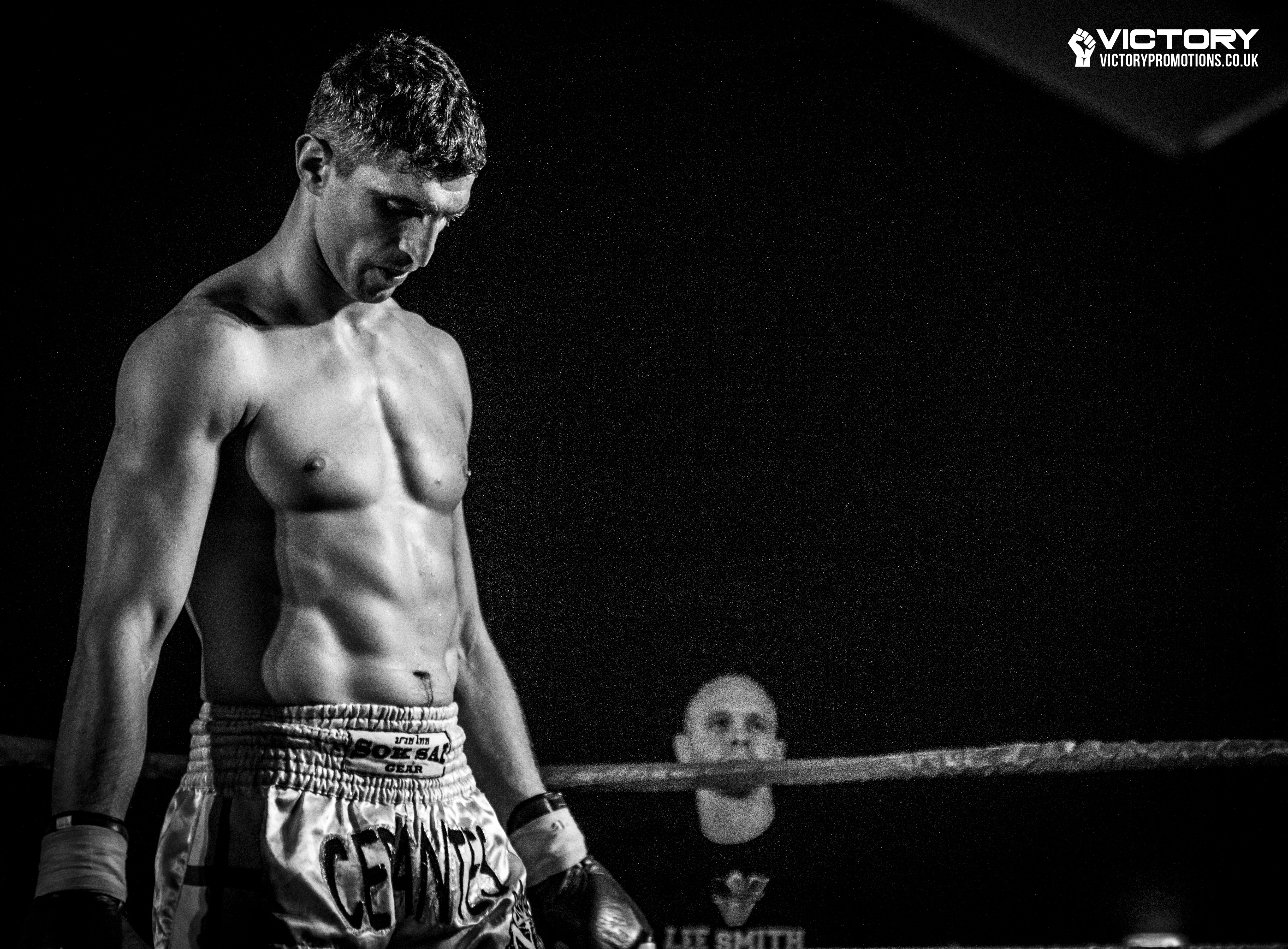 Fight Record is proud to announce the sponsorship of one of the world’s largest and most well-known kickboxing promotions there is. It was announced at the end of 2017 that this brand was setting up shop in the UK. With the first event announced in the North East city of Newcastle, a stacked card and production that will rival any and every event in the UK at the moment. Fight Record are very honoured to be sponsoring the upcoming Enfusion UK event in the Summer.

With up to 20 events per annum and an abundant of different avenues explored by the Enfusion brand, it is incredibly exciting that Fight Record has the chance to showcase their work and support the event with high-level, professional quality media production. Fight Record has a level of expectation when it comes to media production and marketing materials produced by us, this helps us better equip ourselves to promote fighters and events.

This level of professionalism has caught the eye of the Enfusion UK promoters (Northern Kings and Millennium Martial Arts) and have agreed to a sponsorship deal to let Fight Record help produce a level of content that will coincide with the elite level of fights that have been lined up for June.

Founded in 2011 by Edwin van Os, Enfusion quickly set a benchmark as one of the best kickboxing promotions around. Based in the Netherlands, regularly selling out 5000 seater venues it has laid a solid foundation in the UK, to bring the best of the best together under one roof.

Having not had an event in the UK since 2014, it will mark a new era of elite events happening in the UK to bring in a higher level of expertise and skill sets to the sport. Working with elite brands and fighters was always the plan with Fight record and to have this opportunity is fantastic.