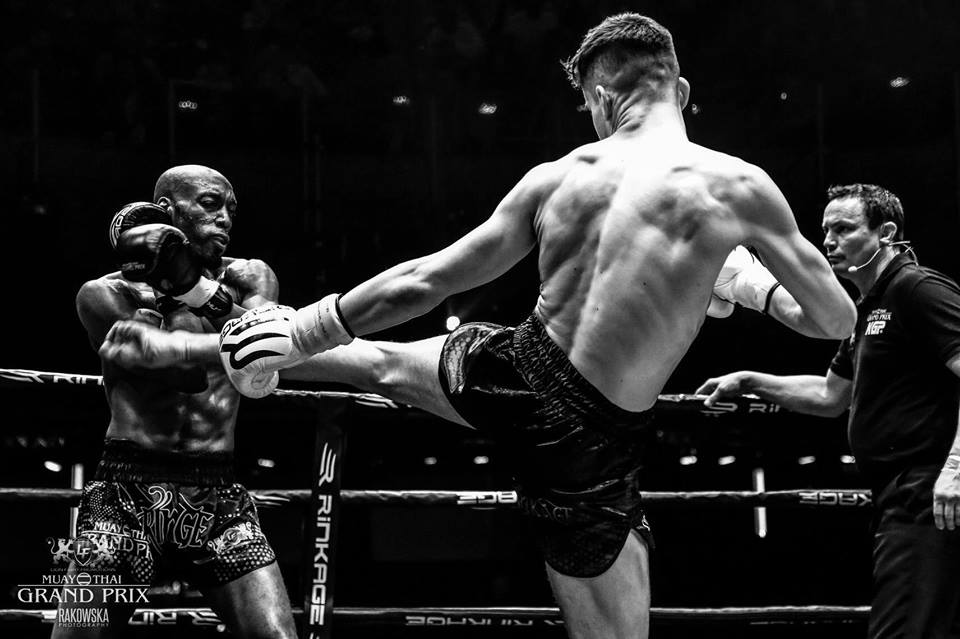 The Fight Record team work tirelessly around the clock, not only to bring you the latest news and fighter updates from Muay Thai and K1 around the UK and Europe, but also work on getting UK fighters matches on the top promotions all around the World.

Our matchmaking team have already worked closely with associates at Lion Fight to secure a World title deal for Northern Kings star and current UK 82.5kg #1, Juan Cervantes, as well as the current 57.1kg #1, Reece Thomson.

Joining them on the card at the LA Memorial Coliseum will be another one of our featured fighters, George Jarvis of Lumpini Crawley.

George, who is the current Thai Fighter UK 72.5kg #9, will face Daniel Kim at the 51st edition of the world-leading American-based Muay Thai promotion in LA next Saturday, 16th February.

With Juan Cervantes, Reece Thomson and George Jarvis matched on this fight card, it’s a sign the Fight Record matchmakers are able to find top-quality bouts for the UK fighters.

If you want to get your fighter profile on our website and get featured – and have your name put forward for potential matching abroad – submit your information via this form.