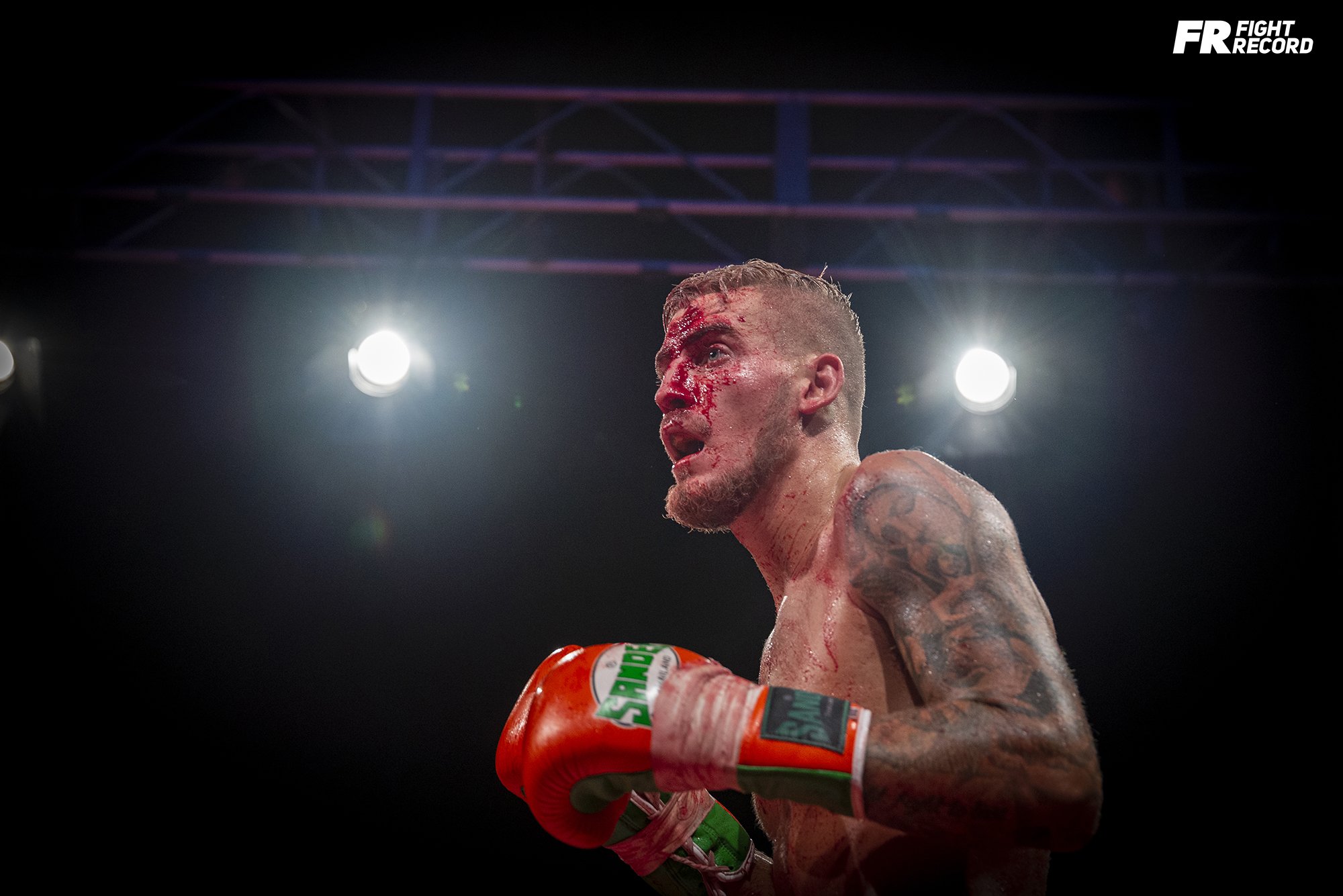 Last year was a breakthrough year for Fight Record. Ramping up the content to promote Muay Thai and the fighters across all of our social media channels, our online presence was, and still is, booming.

Here’s 5 of our most popular videos we’ve posted on Facebook:

The most popular video we’ve ever published, and to no surprise, is Craig Dickson’s huge elbow stoppage over Chris Shaw in their epic rematch at Power of Scotland 28 in May 2019.

This, as well as other videos of Dickson’s Wai Kru and fight highlights received over 100,000 views and reach almost half-a-million people in total.

We were lucky enough to have our media team ringside for this epic night of bouts at Lion Fight 62 in Dublin in March.

Brazilian star Julio Lobo, who trains at Phuket Fight Club in Thailand, made the trip back home to Brazil to face Pakorn on the huge Maximum Muay Thai event, where they battled out an epic elbow war.

Though an eight-count in the first round ultimately lost the fight, Juan Cervantes otherwise made a huge impression in his ONE Championship debut back in August 2019, taking to the air to attempt his signature flying knee numerous times throughout the bout.

Well known for his speed and power, Liam Harrison often posts clips of pad work training on his Instagram. In this clip you can see cousin Andy Howson sporting the Fight Record Original t-shirt while Liam demonstrates his devastating combinations.

You’d be forgiven for thinking this video was sped up, but a quick glance at the clock in the background will prove otherwise.