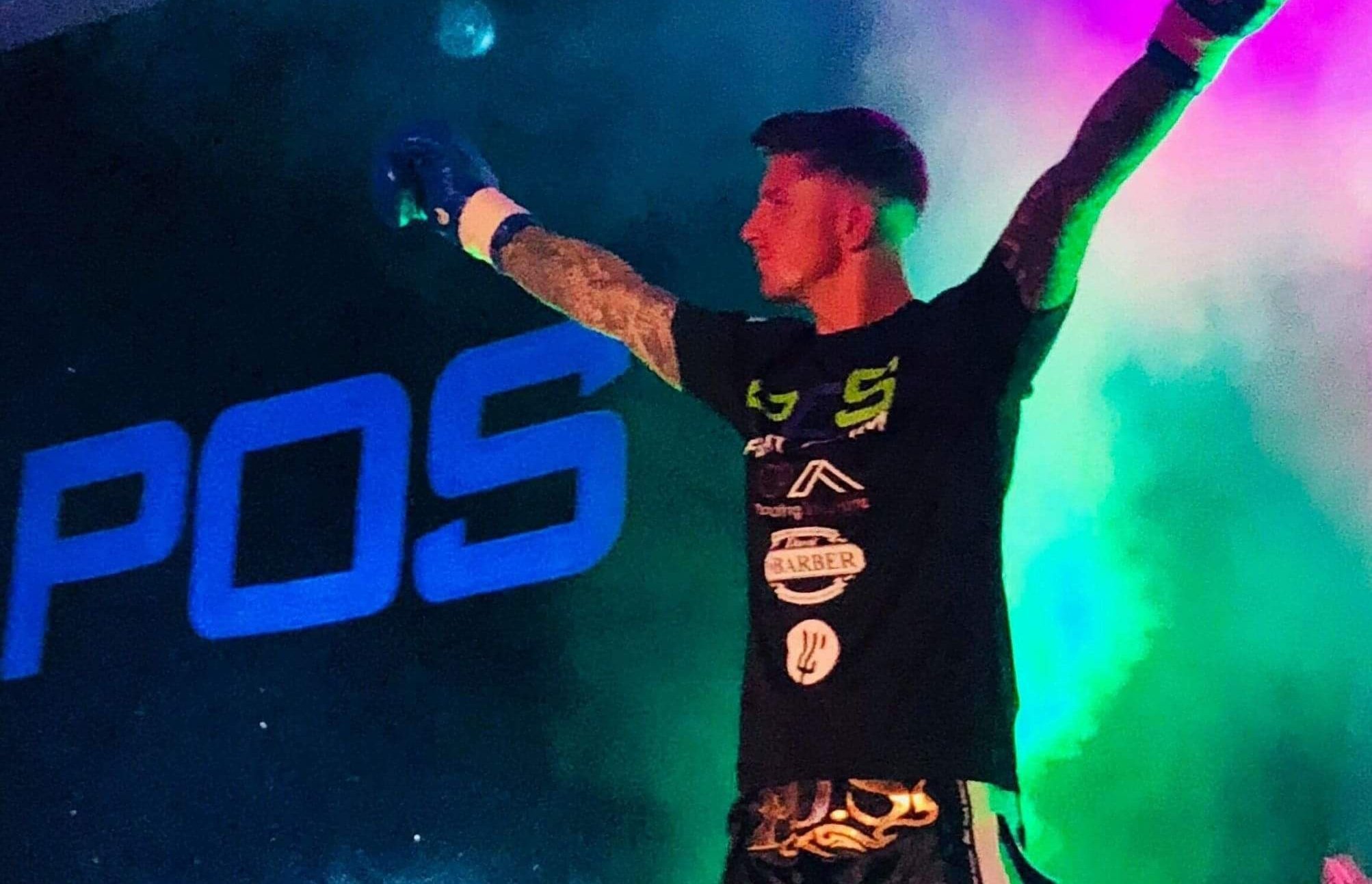 As another month draws to a close, we look ahead to an action-packed month in May and preview some of the top fights you don’t want to miss, starting with Jonathan Haggerty taking on ONE Championship Flyweight Muay Thai World Champion, Sam-A Gaiyanghadao in Jakarta this Friday.

After an impressive win in his ONE Championship debut against Joseph Lasiri in February, UK #1 Jonathan Haggerty will face current Flyweight champion Sam-A Gaiyanghadao for the World title this weekend.

The whole of the UK will be behind Haggerty which will be streamed live and free on the ONE SuperApp, starting at around 12pm BST. You can read the full fight preview here.

Andrew Miller will also be in action as he makes his second ONE Championship appearance when he faces Mohammed Bin Mahmoud on the prelims.

This one goes without saying! One of the most anticipated domestic rematches in recent years, Chris Shaw will face Craig Dickson for a second time after their previous bout left fans with split opinions on who won.

In their first bout, the semi-final of the eight-man tournament back at POS 25 in November 2017, the judges gave the close decision to Shaw.

After a bit of talk between the two on social media, a rematch was agreed at this weekend’s POS 28 to finally put to bed the differences in opinion, and is without doubt one of the biggest fights to happen this year.

@c.shawzy90 🏴󠁧󠁢󠁳󠁣󠁴󠁿 responds to @craigdorkson ahead of rematch at @posmuaythai this weekend. Full interview coming soon 📺🔜 • To get your profile featured tag 🏷 @fight_record and submit 🗳 your fight profile via the link in our bio! • View fighter profiles at 🌐 fightrecord.co.uk 🌐 • #muaythai #thaiboxing #thaifight #thaifighters #fighter #powerofscotland #scotland #glasgow #pos28 #rematch

Fresh off a defence of her UK #1 spot with a win over #2 Rhona Walker, Kiatphontip’s Sophie Hawkswell takes on the “French Cyborg” Cindy Sylvestre in Manchester this weekend.

The French fighter is coming off a strong win at Enfusion in her home country just two-weeks ago and will be looking to cause an upset in Manchester when she faces UK #1 Hawkswell for the Golden Belt European title.

Michael Savvas makes ONE Championship debut at Warriors of Light

Cypriot Michael Savvas, who trains with some of the best Muay Thai fighters in the World at Petchyindee Academy in Bangkok, will make his ONE Championship debut when he faces Singtongnoi Por Telakun on 10th May.

Savvas has been making big waves at Rajadamnern Stadium and is the current #6 ranked fighter. He will now make his debut on the World’s fastest growing martial arts promotion at the Impact Arena in Bangkok.

Fellow Cypriot, Panicos Yusuf is also competing on the card as he takes on former GLORY star Zhang Chenglong.

On Friday 17th May, Ammari Diedrick will make his eagerly-awaited GLORY Kickboxing debut when he faces Dani ‘Breezy’ Traore at GLORY 65 in Utrecht.

After winning the Road to GLORY 85kg eight-man tournament back in October last year, Diedrick now gets the chance to perform on the big stage against Traore, who is coming off a stoppage win on his GLORY debut in Strasbourg last month.

Luke Whelan will also make his GLORY debut when he faces the dangerous Isreali Itay Gershon.

Another of the four British athletes in action at GLORY 65 sees a match-up that has been five-years in the making as Christi Brereton faces Odenplan Fightgym‘s Sofia Olofsson.

Both ladies are coming off strong performances in their last GLORY outings, with Olofsson beating Cindy Sylvestre at GLORY 60 in Lyon back in October, and Brereton with a strong decision win over Nicola Kaye on her debut in June last year.

Who else are you looking forward to seeing in the ring this month? Let us know in the comments below!