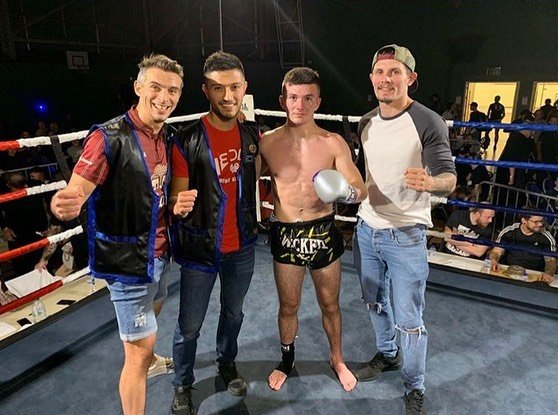 OB Muay Thai returned to the On-X Sports Centre in Linwood last Saturday for another edition of MTB: Muay Thai Boxing featuring a fight card of some of the best Scottish talent and many future stars.

Here’s how some of the fighters reacted to their results this past weekend.

In the main event, David Wilkie returned after three years out to face the tough Josh Colligan in a crowd-pleasing bout that went in favour of the ULT Muay Thai fighter Colligan.

Another big win in the books, respect to @ryanmacmillann for a good tough fight. And as always couldn’t do it without my team at @everydayathletegym and all my friends and family that showed up in big numbers to support 💚 #sitmuangthai

After suffering a loss to Lewis Hanratty earlier this year, Danny Gillespie got back to winning ways after beating Andy Cameron in a K1 bout;