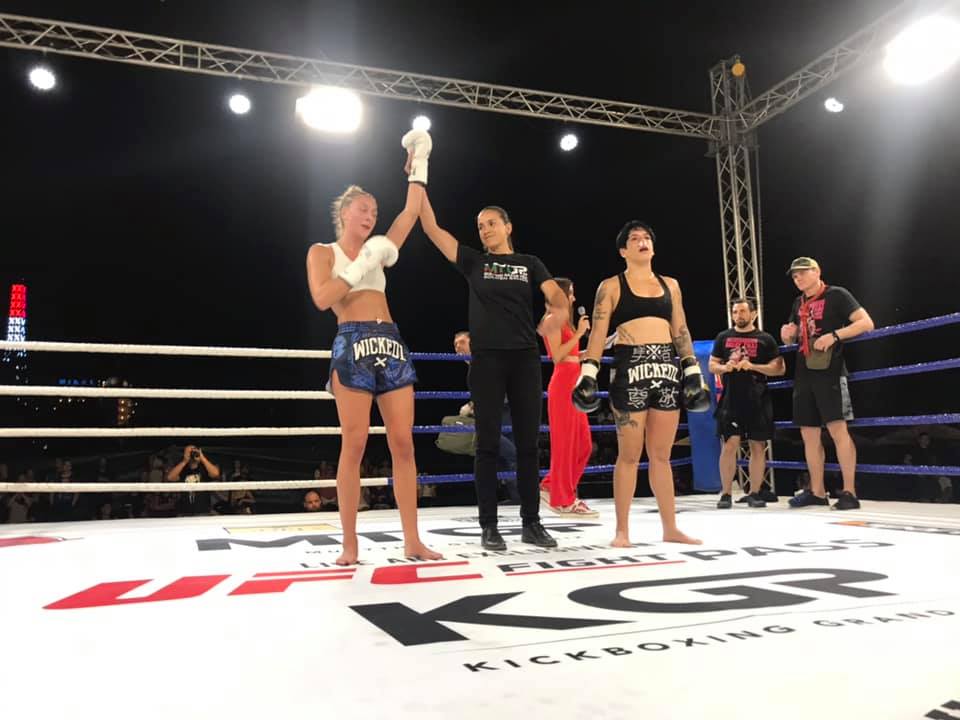 This past few days has seen some of the top UK fighters in action all over the World, from young, Scottish star Erin Kowal returning to the ring at Bangla Stadium in Phuket on Wednesday, to fellow Scottish fighters Yasmin Nazary and Rhona Walker both picking up title wins on Saturday night, plus much, much more.

Here’s how some of the stars have reacted to their results on social media over the weekend.

Yasmin Nazary faced Mariana Scombatti in a rematch where she lost to the Brazilian on points three-weeks ago. This time taking a strong win to claim the Patong Stadium title.

One of the UK’s top upcoming female fighters, Ellie Barker, faced tough Australian Jazzy Parr, daughter of John-Wayne Parr, for the ICO Intercontinental title at Science of 8 in Doncaster last night, putting on a sensational performance and taking the win via second round stoppage.

Walker battled out a five-round war with the Norwegian to take the points win and claim her first European title.

Dakota Ditcheva returned to the ring under Muay Thai rules in style last night as she claimed a first-round TKO win at MTGP 29 in her fathers home country of Bulgaria.