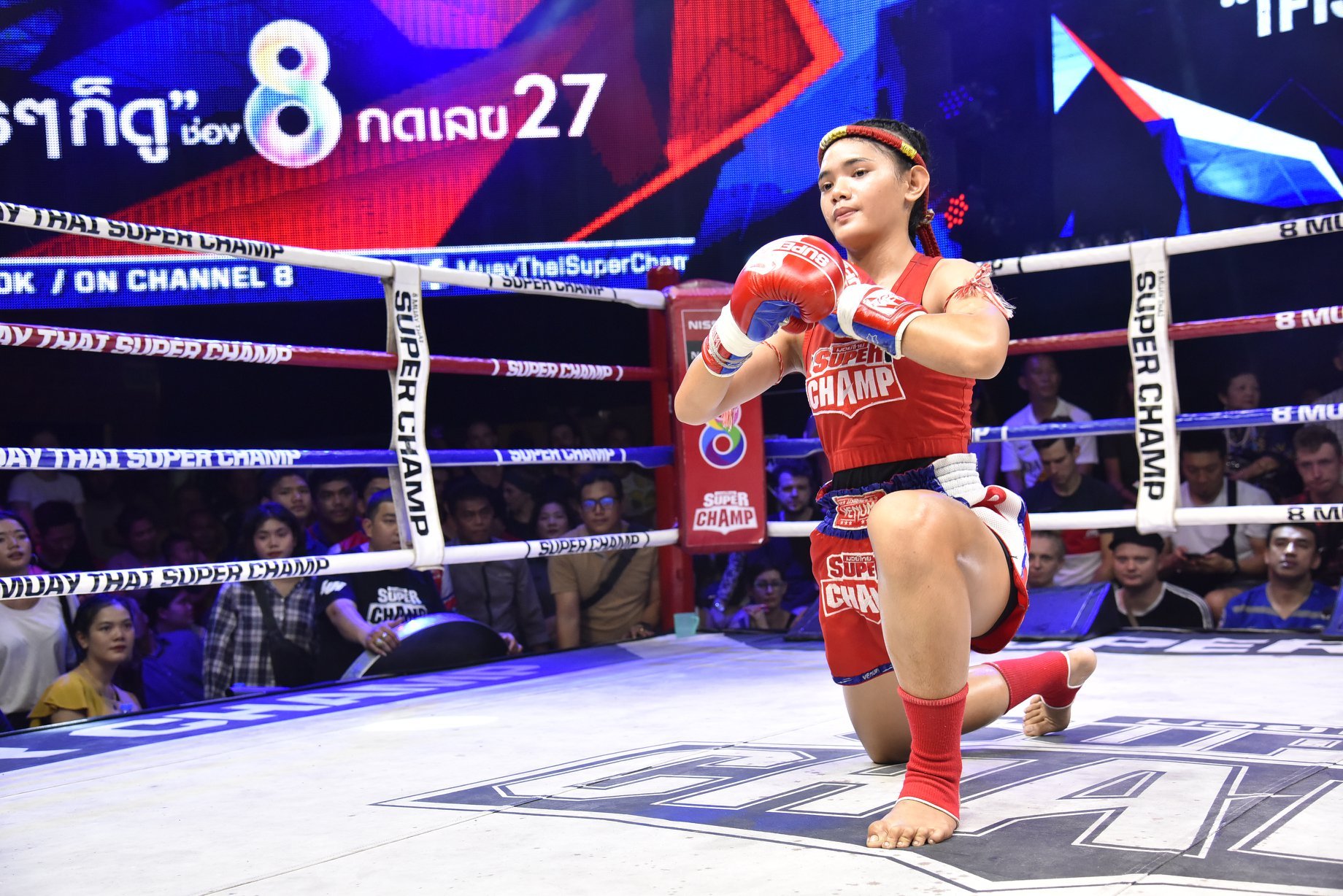 First ever female fights at Rajadamnern Stadium this week

Modern era Muay Thai promotion, GSV, made a historical announcement last month. For the first time in its 77-year history, women will be competing at the famed Rajadamnern Stadium in Bangkok, Thailand.

Eight female athletes will compete in the newly-formed Rajadamnern Stadium World Series, which follows a football style group format. Starting out with two groups of four fighters, each of which will face each other once. Fighters will be awarded points based on the results of their bouts, with more points being awarded for earlier knockouts.

First ever female fights at Rajadamnern Stadium this week