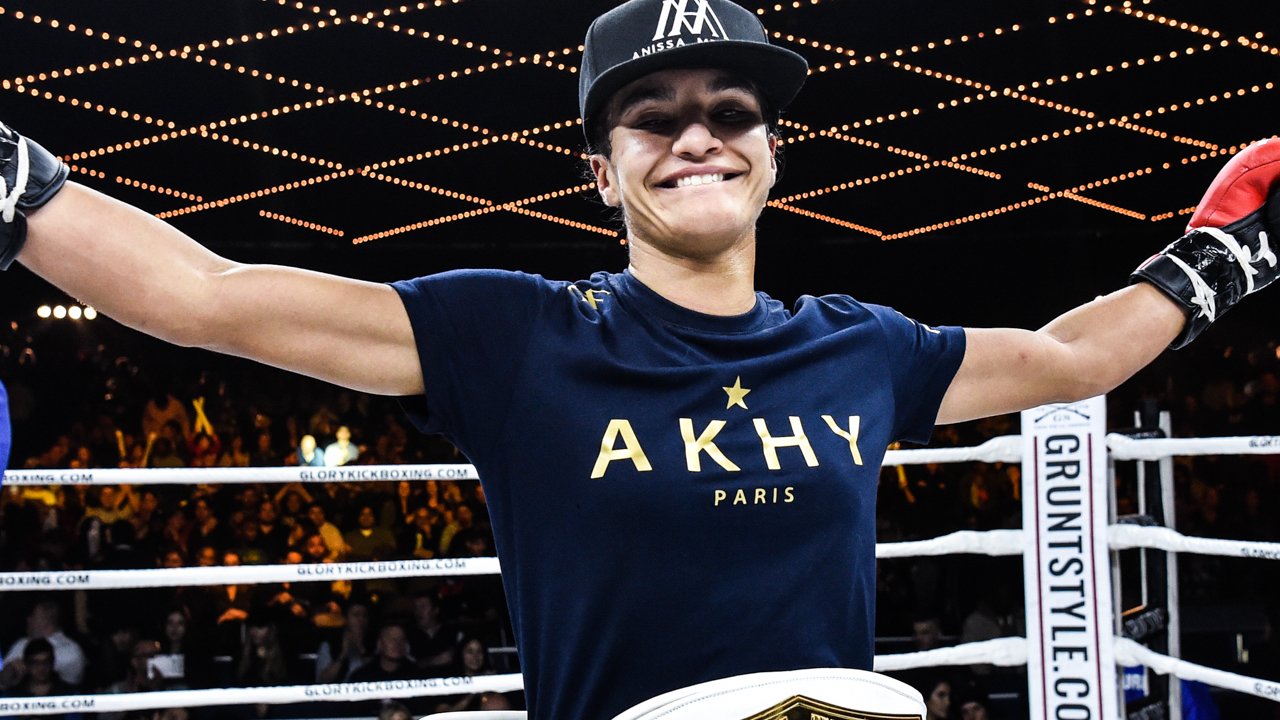 Arguably the greatest female kickboxer of this generation, French superstar Anissa Meksen has confirmed she has signed with World leading martial arts organisation ONE Championship.

The former five-time GLORY Kickboxing World champion took to social media today to announce that she had just been signed by ONE Championship.

The acquisition sees ONE Championship bolster their already mega roster with yet another World elite combat sports athlete who will join the -52.2kg Atomweight division.

She also added on her announcement she will be ready to compete under Kickboxing and Muay Thai rules, which gives some exciting possibilities for match ups with the likes of Stamp Fairtex, Janet Todd, Anne Line Hogstad, Alma Juniku and many more.