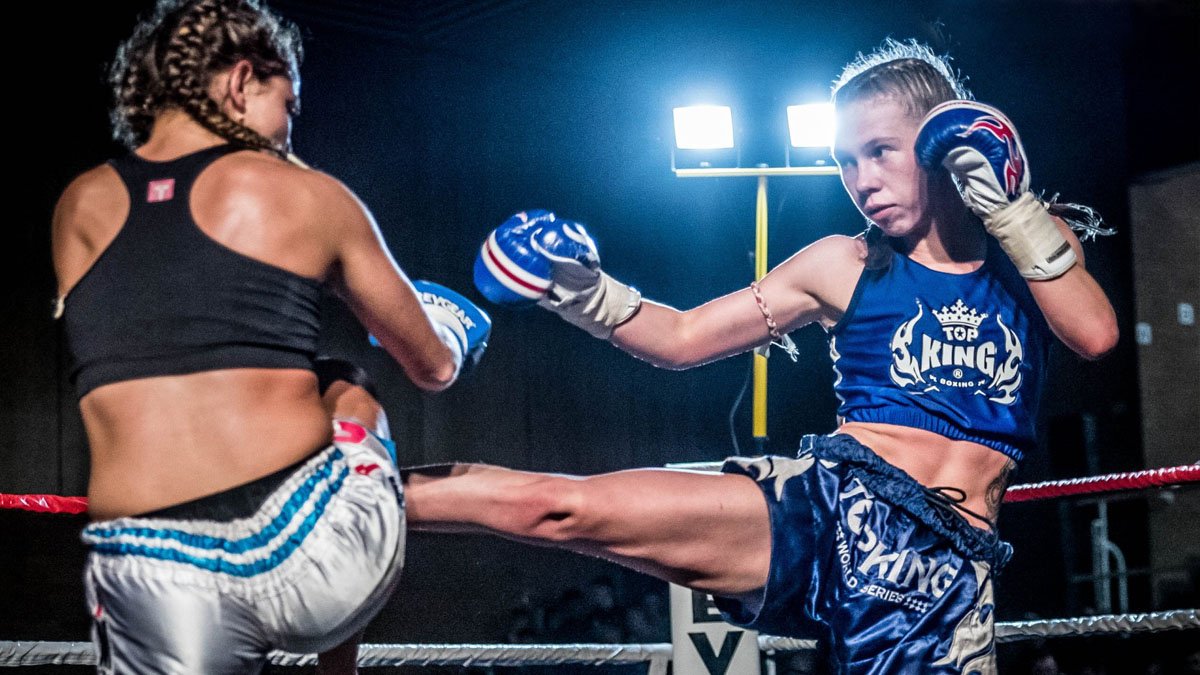 In the main event, the Thai Fighter UK 57kg #1 spot is up for grabs as Hannah Brady is set to defend the top spot against the #2 challenger, Samantha Mcharg-Whyatt. The contest will also be for the IMTF World title.

She will face Portugese outfit Teresa Moreira, who hails from the popular Dynamite Gym in Lisbon.

This bout will also be contested for the IMTF European title.