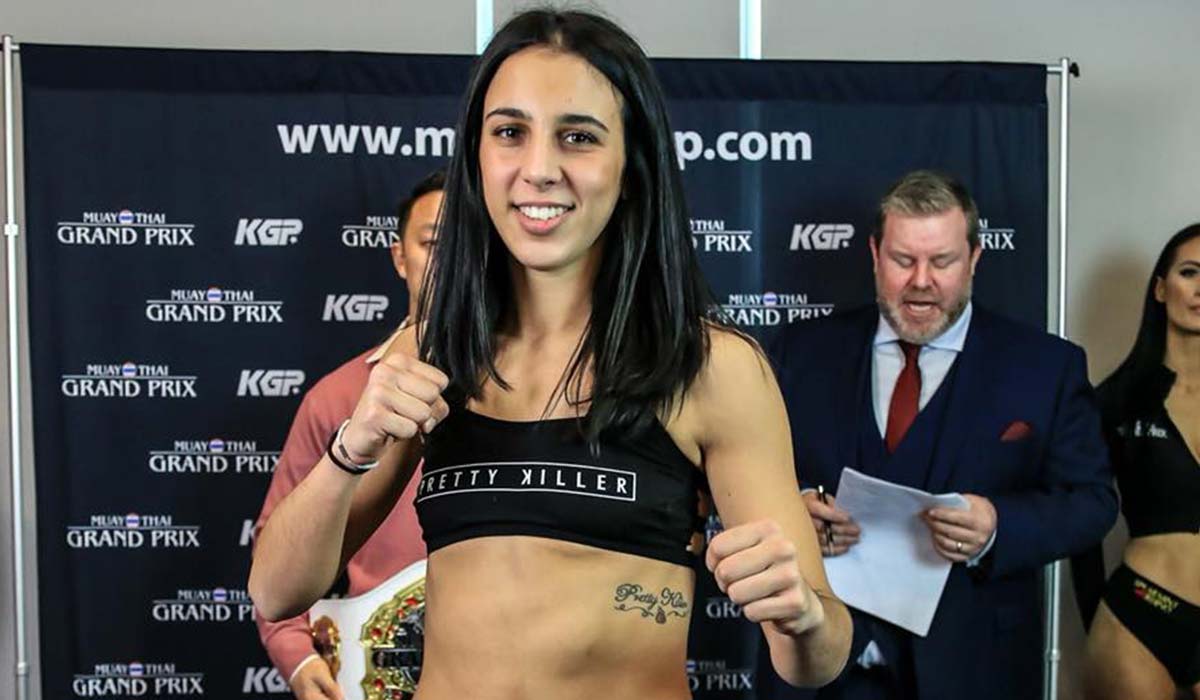 This Saturday, one of the UK’s top Muay Thai promotions is set for another huge night of action.

Muay Thai Grand Prix will feature many of the top Muay Thai fighters in the UK.

Liam Harrison, Iman Barlow and Niamh Kinehan are just a few of the Muay Thai stars taking to the ring this coming weekend.

The Indigo at the O2 is sold out ahead of the epic night of Muay Thai fights.

As well as a huge main card, we have a stacked undercard of domestic match-ups to look forward to.

Joe Turner, Amro Ghanem, Matty Holleran are just some of the fighters in action at Muay Thai Grand Prix this weekend.

See the full fight card for Muay Thai Grand Prix this weekend in London below.

Did you know? When viewing the Thai Fighter UK rankings on Fight Record, members can click the name of any fighter to view that fighters’ record and fight history.