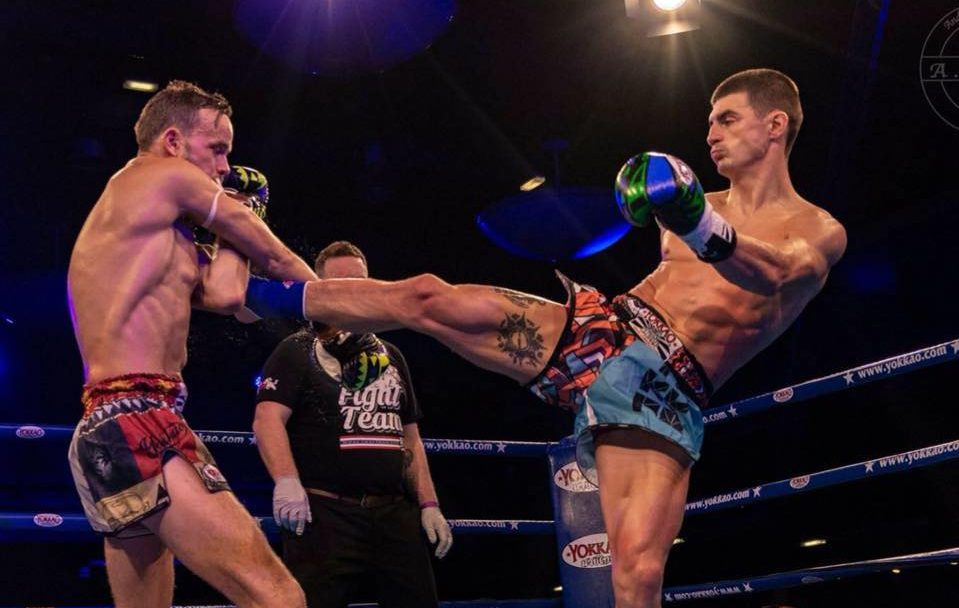 YOKKAO 49 & 50 features some huge domestic Muay Thai fights. Jacob Smith, Niamh Kinehan, Chris Shaw and Panicos Yusuf are just a handful of the names in action at the Macron Stadium in Bolton this weekend.

The double event will featured two stacked main cards, supported by a huge undercard with some of the UK’s next biggest Muay Thai stars.

This follows the daytime kids event, which is considered one of the biggest Junior Muay Thai events in Europe.

The main event of YOKKAO 50 will see the return of Bad Company’s Jordan Watson. He takes on tough Spanish fighter Francisco Valderrama in a 71kg international bout.

Did you know? When viewing the Thai Fighter UK rankings on Fight Record, members can click the name of any fighter to view that fighters’ record and fight history.

Panicos Yusuf is another name making his return to domestic Muay Thai action. He is set to face Chris Shaw in another huge 63.5kg bout.

See the full fight card and undercard for YOKKAO 49 & 50 below;

See the latest on the Fight Record YouTube channel