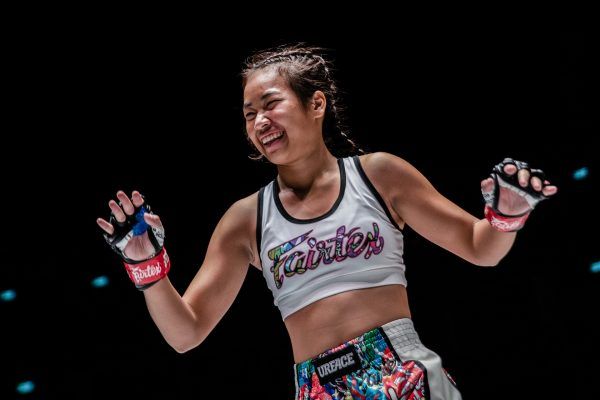 After a thrilling night of knockout action at the Impact Arena in Bangkok last Friday, ONE Championship return this coming Friday 28th August with another epic line up of bouts.

Immediately after a first round stoppage win over Brooke Farrell in her ONE Championship debut last week, Thai sensation Wondergirl Fairtex is straight back into action when she faces debutant KC Carlos of Phuket Top Team.

The fourth and final Muay Thai bout added to the seven-bout card on Friday sees Huang Ding taking on Cambodian Sok Thy in a flyweight contest.