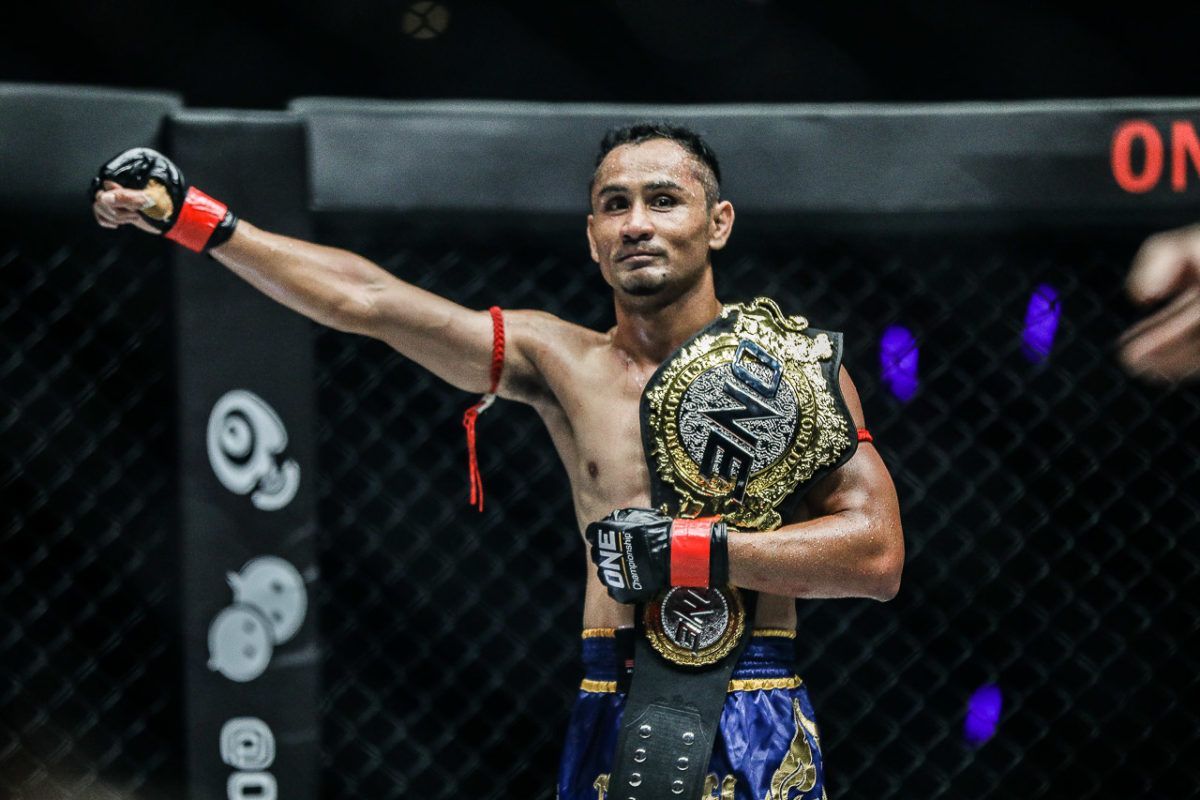 Earlier today, the six fight card was revelead and it is set to feature two huge ONE Super Series match-ups.

In the main event, current ONE Strawweight champion, Sam-A Gaiyanghadao puts his Muay Thai strap on the line. He is set to face Prajanchai PK.Saenchaimuaythaigym.

Known as one of the greatest pound-for-pound fighters on the elite Muay Thai scene in Thailand, Prajanchai has the tools to pose a real threat to the current champion. A worthy opponent for the championship bout, despite being his first appearance in ONE Championship.

In the other Super Series bout confirmed for ONE: BATTLEGROUND, Sitthichai Sitsongpeenong is set to return.

The former GLORY Kickboxing champion made his ONE Championship debut almost one-year ago when he lost to fellow-Thai Superbon.

The Turkish-Dutch kickboxer, who holds notable career wins over Andy Souwer, Davit Kiria and Jonay Risco, will be making his long-awaited ONE Championship debut.

Full fight card for ONE: BATTLEGROUND