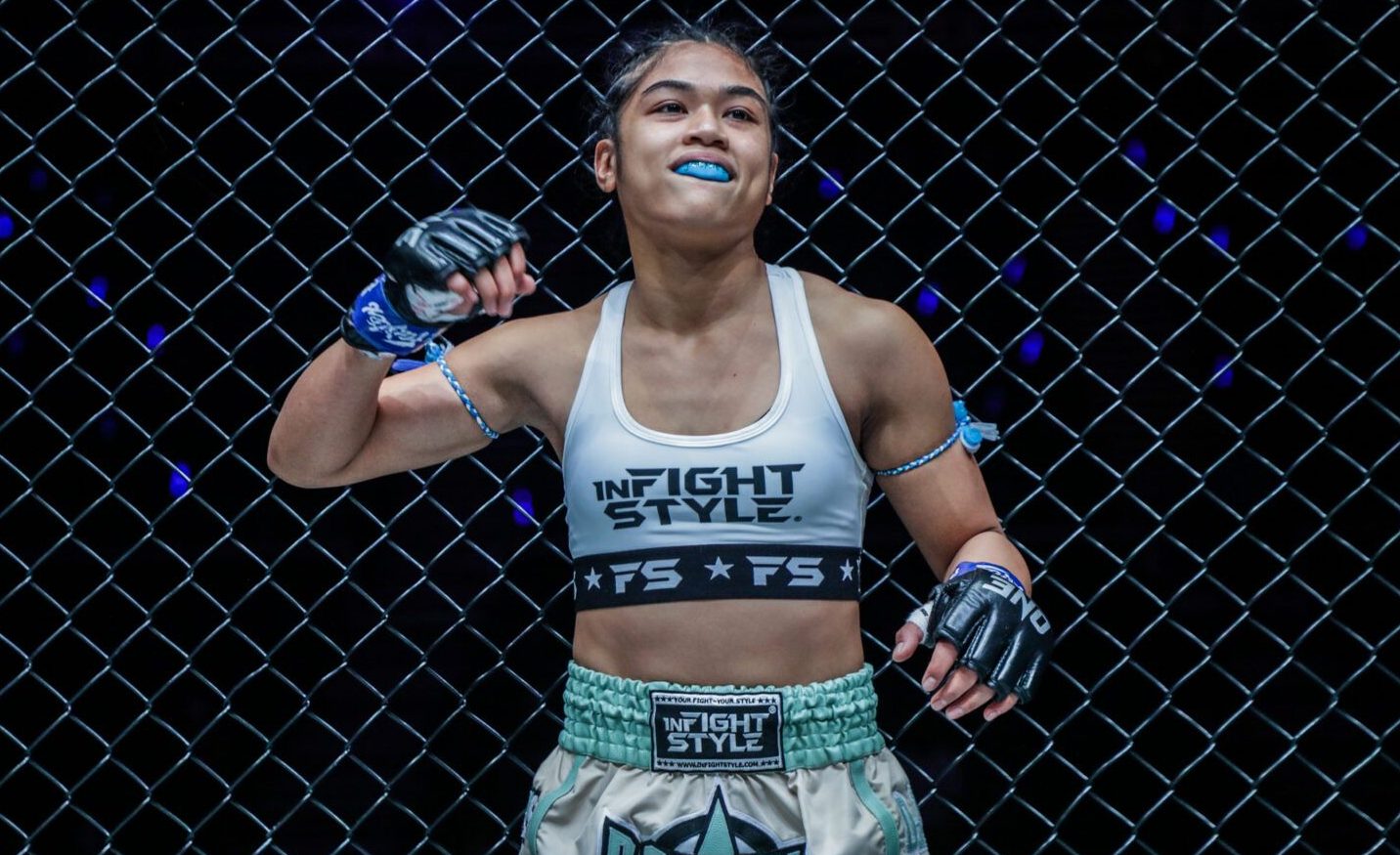 Featured on the nine-bout card are two huge ONE Super Series female bouts. As revealed earlier this month, Anissa Meksen is finally set to make her ONE Championship debut when she takes on tough Spanish fighter Cristina Morales in an Atomweight Kickboxing bout.

The latest addition to the ONE: EMPOWER fight card sees Jackie Buntan return to make her third appearance in ONE Championship.

After a sensational debut against Wondergirl earlier this year, followed by a close points victory over Ekaterina Vandaryeva, the Strawweight contender will return to face Daniela Lopez on 3rd September.

Lopez, a regular on the Muay Thai Super Champ and Muay Hardcore scene in Thailand over the past couple of years, will be making her ONE Championship debut, following her twin sister who debuted against Supergirl in 2020.

The female Muay Thai fighter is carrying a strong four-fight win streak coming into this bout, having recently been successful against Rungnapha at THAI FIGHT Strong in July.

Full fight card for ONE: EMPOWER;