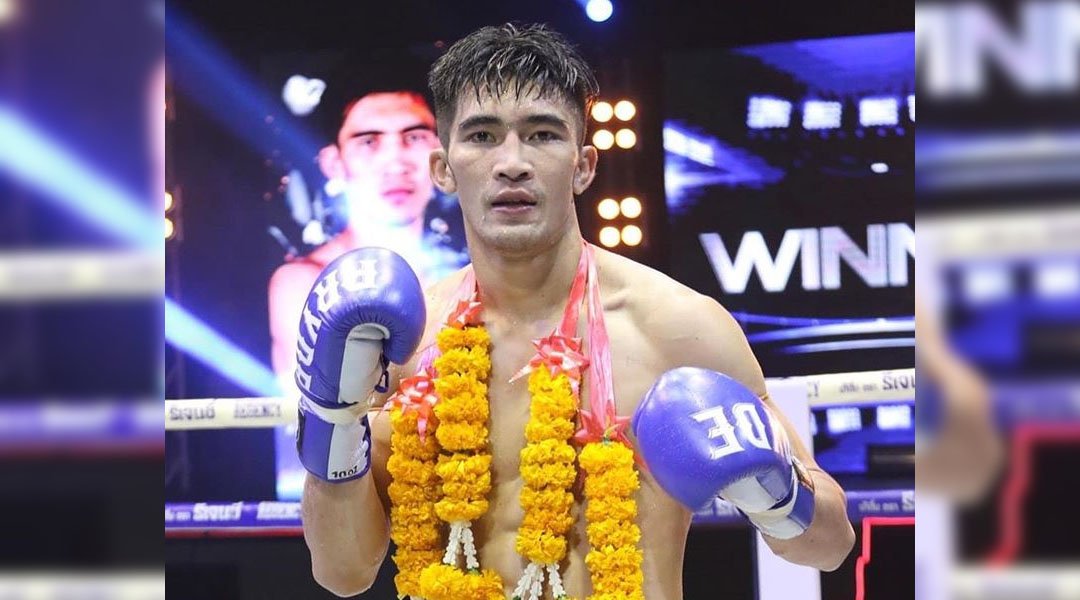 Chujaroen avenged his loss against Nuenglanlek Jitmuangnon in the main event of the evening at Petchyindee’s Muaymunwansuk event at Rangsit Stadium earlier today. See the full results below.