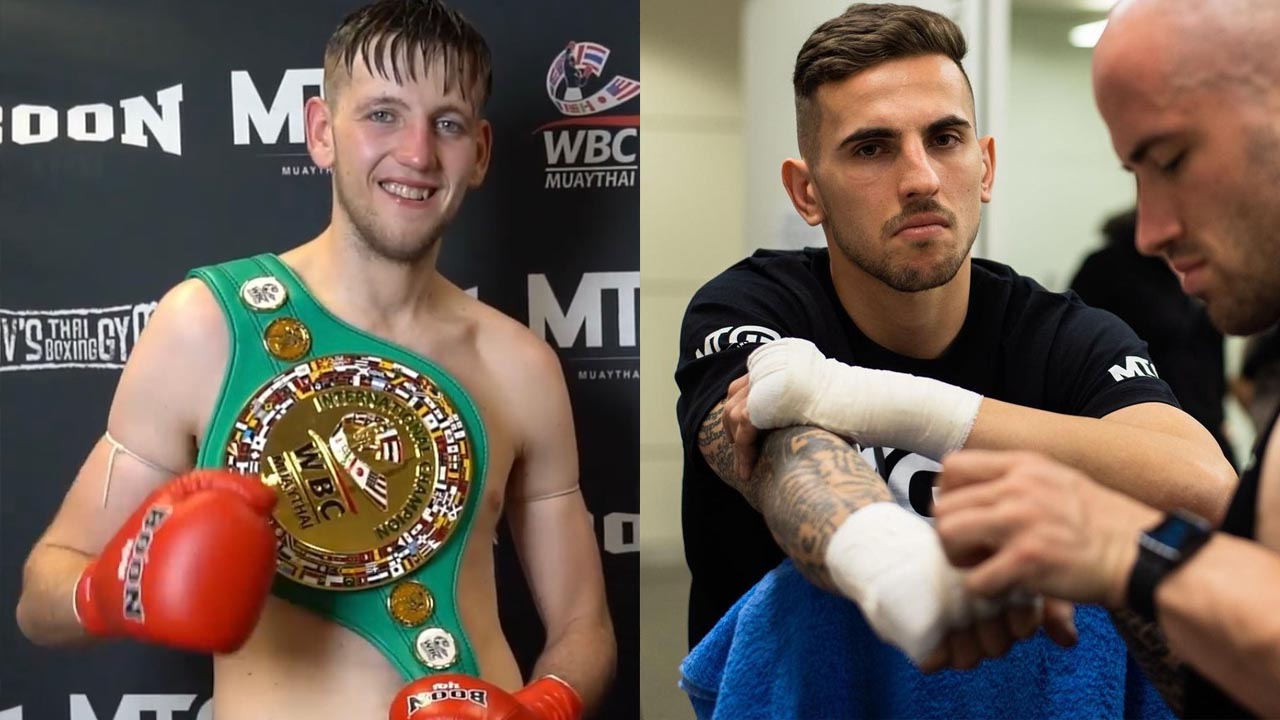 His opponent, David Pennimpede, though #6 in the WBC MuayThai World rankings, hadn’t competed in over a year since he earned a big win at Lumpinee Stadium in January 2020.

The Scotsman, George Mann, carried on his successful run to take the victory over Aussie David Pennimpede however. The win earned him the WBC Muay Thai Super-Middlweight International title.

Here’s how both George Mann and David Pennimpede reacted to the results of their fight on social media;