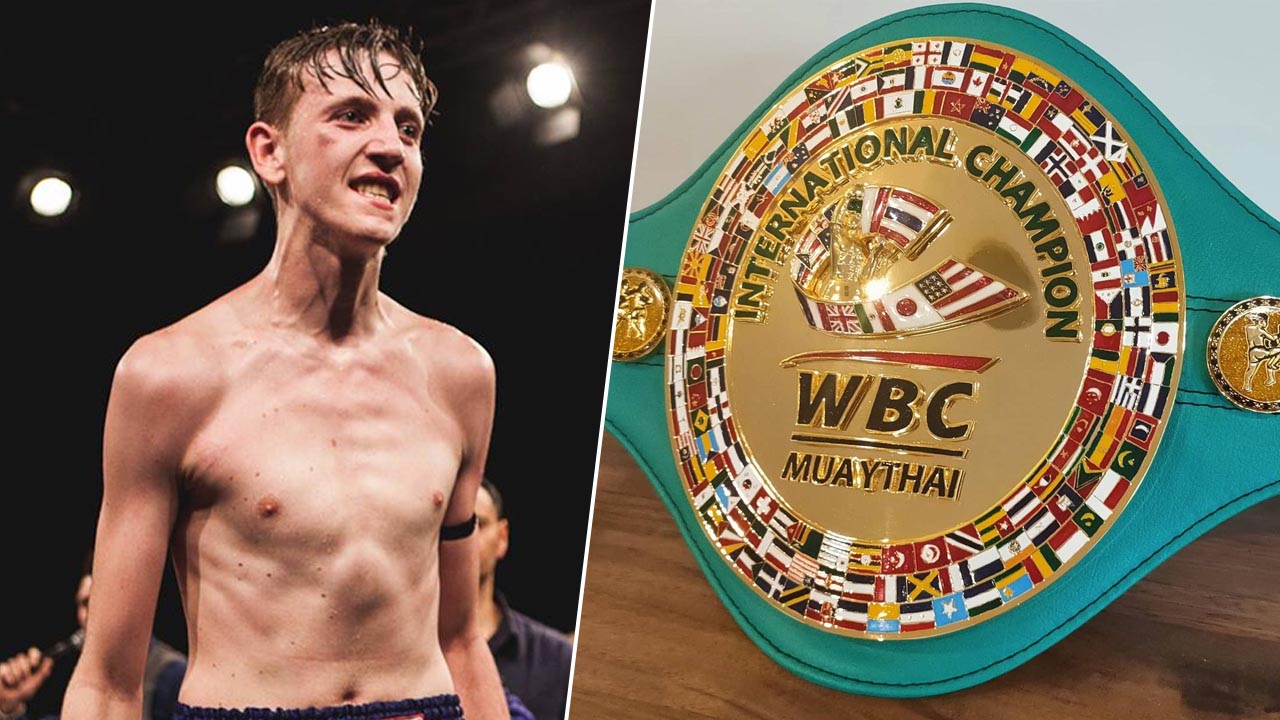 This coming Friday, Muay Thai Grand Prix are set to host their next event in Australia. Known as one of the leading Muay Thai organisations, MTGP return with another mega event at the Curtin Stadium in Perth, Western Australia.

The headline fight will see two of the best in the country go head-to-head for the prestigious prize of the WBC International title. WBC Muaythai Super-Middleweight World #6, David Pennimpede, is set to face George Mann, who recently leapfrogged the Aussie to #4 in the World rankings.

Coming off three straight wins, George Mann defeated Stephan Lottering in his last bout at Domination 22 back in November 2020. This victory earned him the #4 spot in the WBC Muaythai Super-Middleweight rankings and the right to fight for the International title.

We caught up with the inform Scotsman to get his thoughts on his recent performances and his upcoming challenge at MTGP Australia this weekend.

You’re on a three fight win streak now, how do you feel going into this fight?

George: “Its amazing to be climbing and improving every day. You could be on a 50 win streak but still find things to change/work on. It’s an incredible sport & I love it.

“I’m hunting the big fights and big names so I’m hoping I can keep my win streak going. My plan is to return to ONE Championship with a bang.”

After your last win, you went to #4 in the WBC rankings, how does that feel to be in the top 5 in the world at your weight?

George: “My last fight was a big step up. I fought the #4 in the World, in a completely new weight division. To get the win was amazing and a lot of new challenges have become available for me.”

George: “Firstly, the way WBC structure their title fights is tough and can be a long process. In order to fight for this belt you need to earn the chance, they aren’t given out like candy. I am absolutely delighted to be given the opportunity and I cannot be more thankful to those that made it happen.”

You’re fighting Aussie David Pennimpede who is ranked #6 for the title, tell us your thoughts on this fight?

George: “David’s a top athlete. We have fought on the same card & I’ve also saw him fight over in Western Australia. He is not someone I am taking lightly at all. His style is Thai style but he can be an aggressive Thai Style. He is a well-rounded fighter and has a lot of dangerous weapons….. I’m looking forward to it!”