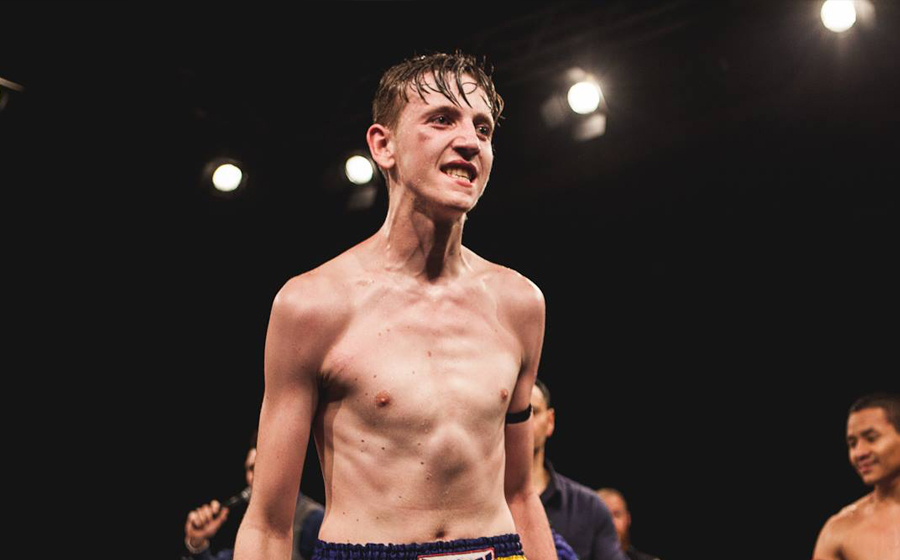 Fresh of a big win over World #4 ranked Stephen Lottering in November, George Mann will be back in the ring in just over six weeks.

Mann, originally from Glasgow, Scotland, will now return to MTGP Australia against to face another World Top 20 ranked opponent at the Curtin Stadium in Perth.

Mann will step up in weight for his next contest, taking on WBC Muaythai World ranked #15 Light-Heavyweight Jayden Eynaud.

Eynaud, a regular on the Australian Muay Thai circuit, has made a name for himself competing at the likes of Eruption Muay Thai. He also earned a big international victory at Hard Knox in Abu Dhabi in January last year, which turned out to be his only fight in 2020.

The fight will feature as the co-main event at MTGP Australia which is set for 27th February at the Curtin Stadium in Perth, Western Australia.

George Mann and his opponent at Jayden Eynaud both took to their social media to express their delight at the match-up next month.