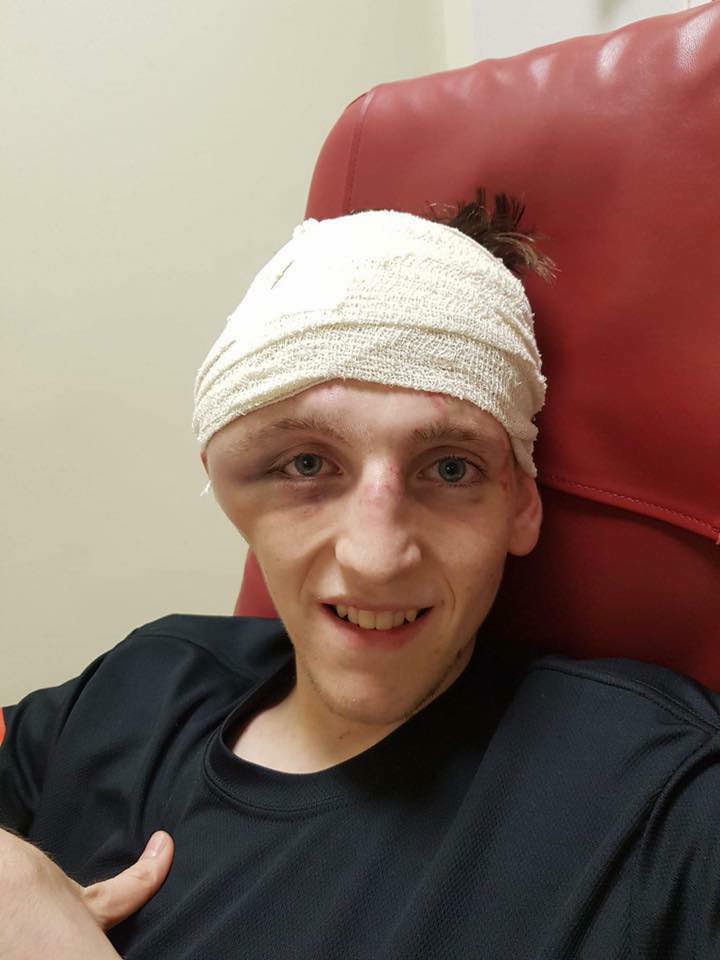 George Mann fought on ONE Championship yesterday in Singapore. Taking on legend, Smokin’ Jo Nattawut in the cage with 4oz gloves on, it was set for an explosive one. The fight never actually went Mann’s way but was definitely a crowd pleaser. He took to social media after the fight and said, “hi all, following up from last nights fight. I have had a lot of messages asking if I am ok regarding the head injury so I thought it would be best to put an update on. I got the all clear from the doctors in Singapore. Results showed no breaks, fractures or anything like that, just swelling and some bruising. It’ll take a few days for the bruising to go but no problems otherwise. Good news all round. I flew back into Perth early this morning once cleared so getting the flight home wasn’t an issue. Thanks again for all the support. Loved the fight and looking forward to the next one.”

This just goes to show that Mann does, indeed, live up to the name of the ONE Championship event. Heart of a Lion! Riddlers Gym, where George has been training out in Australia, his new home took to social and wrote “George didn’t get the win tonight on ONE. We feel it was 1 round a piece going into the final round and going well in round 3 but George got caught with a big hook and managed to survive some powerful shots to still finish the fight. Lion heart and rock solid chin from George Mann to do us all proud.”

Quickly going viral across the world wide web, Mann has been featured in many articles including SportBible and more! A full interview to follow up about his experiences will be posted on Fight Record later. Mann should be very proud of his performance and as he said, ‘Loved the fight, looking forward to the next one!’