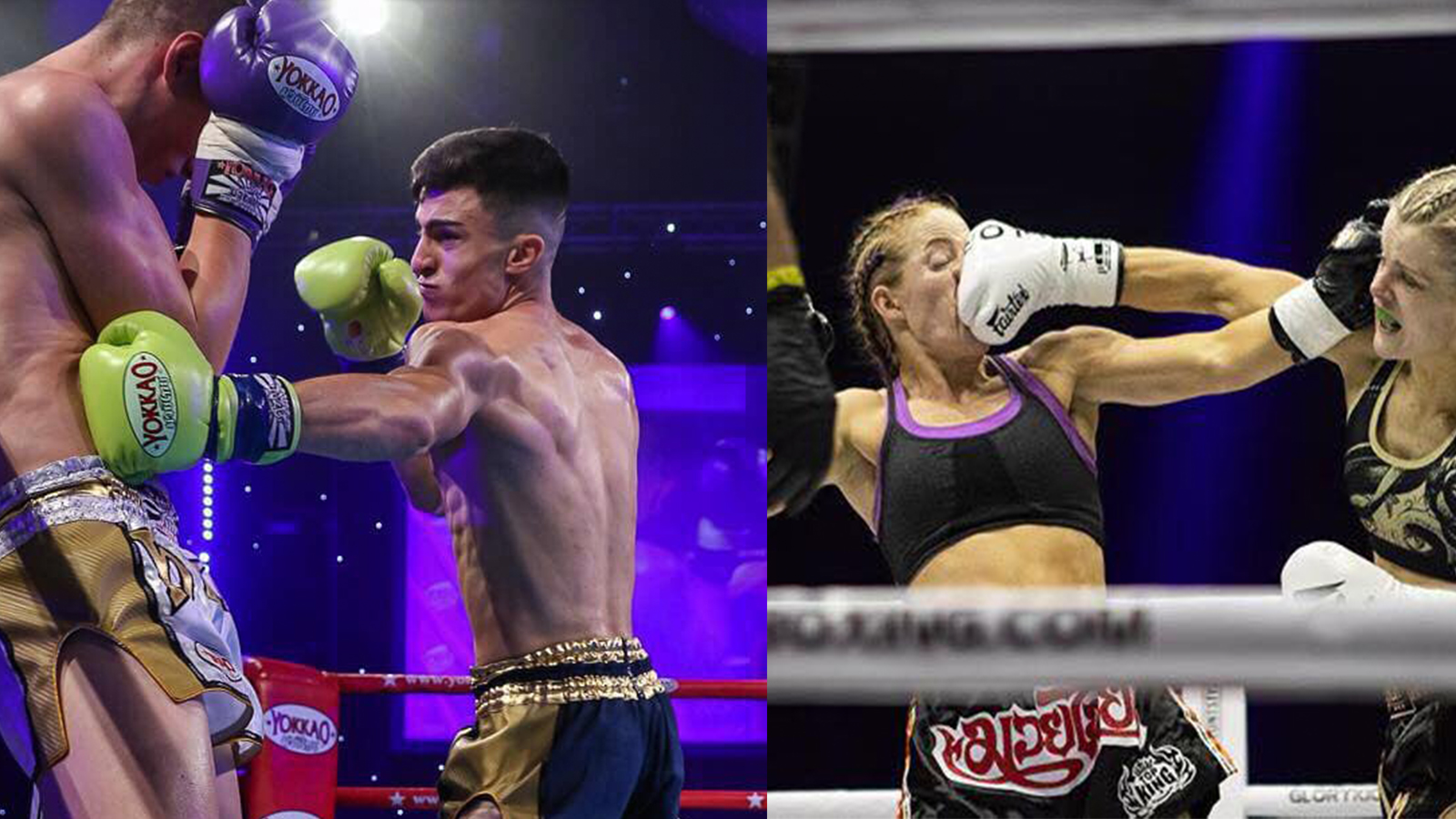 Both George Mouzakitis and Christi Brereton are the lastest additions to the Fight Record database. Mouzakitis has recently had a success outing on one Yokkao 31 against Josh Hill. Putting the pressure on early with some big elbow, Mouzakitis was tested and ‘pushed’ over rounds three, four and five. That will be a great treat for him before he flies over the Thailand!

Brereton too has had a successful appearance on Roar Combat League against Anaelle Angerville in a five round war. In a post fight interview posted on the Roar Combat League Facebook Page, you could see the appreciation both fighters had for each other having just gone five rounds trying to know each others head off.

It is great to have both George and Christi profile’s updated you can head over and check them out by searching their name by tapping/clicking the little magnifying glass in the top right. Or if you’re a fighter and are wondering how you get your profile updated then fill out this form and see 🙂

Join George and Christi in making their fighter profiles available to event promoters, fans of the sport and get your fight record checked and monitored throughout your career. Updating your profile regularly with content that either you or the Fight Record team create and joining the fastest growing Muay Thai community in the UK.