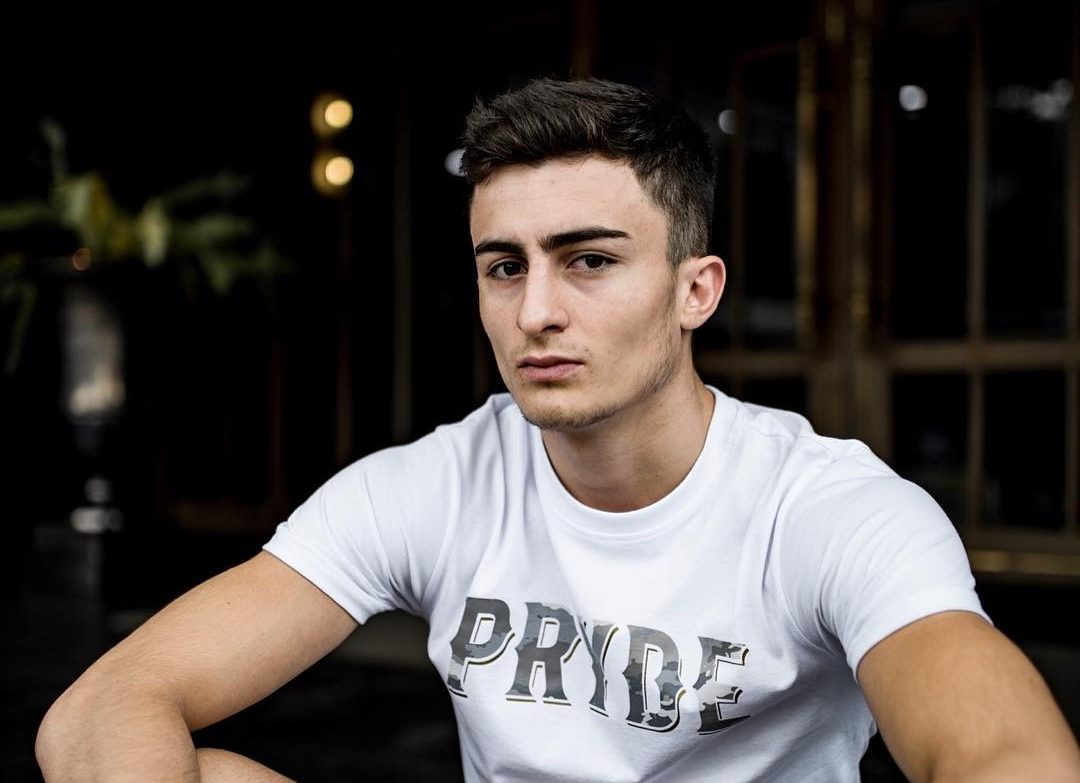 Current Thai Fighter UK 63.5kg #5, George Mouzakitis, flew out to Thailand towards the end of last year where he fought in a trial to become a sponsored athlete at the Petchyindee Academy in Bangkok.

Mouzakitis won and earned a sponsorship, however it was later discovered that he broke his hand in the fight and would be out of action for a while.

Back in training now, George spoke with our reporters earlier today to tell us he has a fight booked in beginning of June in Thailand and another big fight in London in July. However, it was the bout between #1 Nathan Bendon and #3 Mo Abdurahman scheduled for 11th May at Diamond Fight that has his interest.

George said, “My hands pretty much fully recovered and I’m ready for anything now.

“The fight between Nathan Bendon and Mo Abdurahman; personally I’ve got a feeling one of them will pull out. So I just wanted to make a few people know that I will be near fight weight that day just incase.”