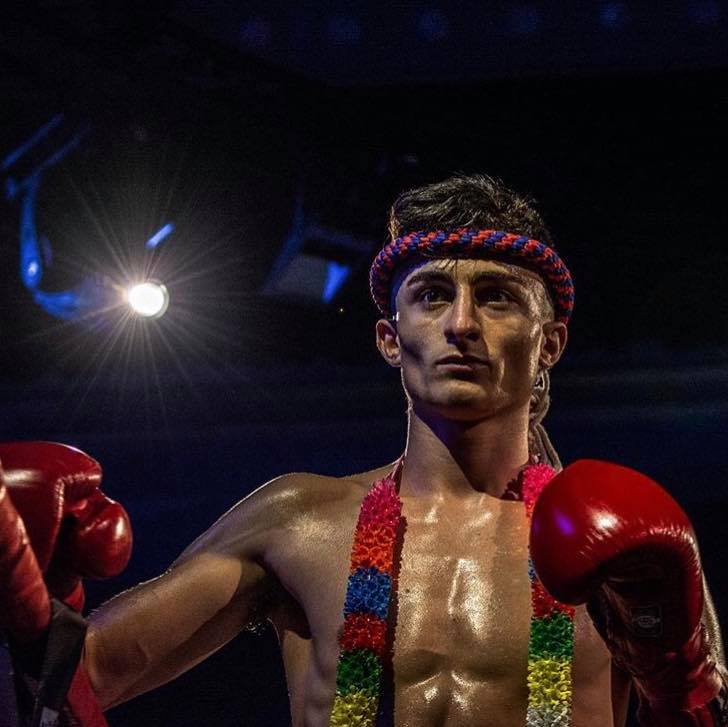 Late last night it was announced George Mouzakitis will make his return at Roar Combat League 16 at Edgbaston Stadium in Birmingham on 28th September.

After spending some of 2018 training at world-renowned Petchyindee Academy in Thailand, Mouzakitis won his trial fight at the True4u show in earned a sponsorship at the Bangkok-based gym.

However, Mouzakitis suffered a broken hand in the bout and was sidelined for a number of months, and later returned to the UK earlier this year.

Now, fully recovered from injury, the UK 63.5kg #3 is looking to continue where he left off and continue his strong unbeaten run when he faces Spain’s Oscar Crespo in Birmingham in September.

With this and another big fight announcement coming for the end of the year, fans of Mouzakitis can be sure of an exciting second half of 2019.