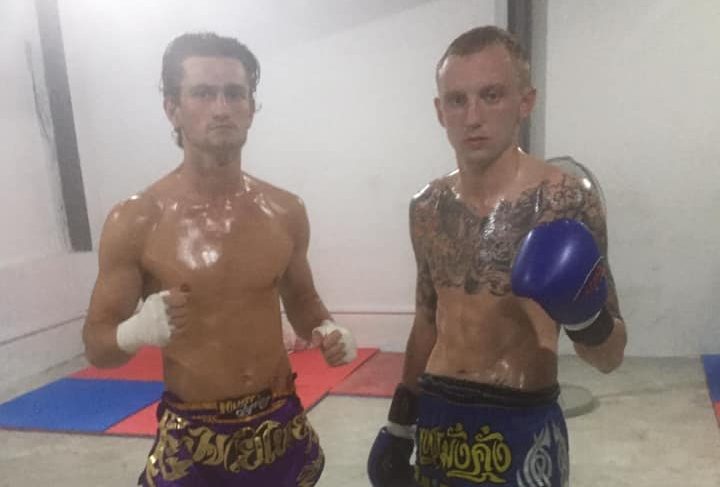 GFC Muay Thai fighters Adam Haslam and Kieran Lee both flew out to Thailand last week and fought on the same show in Pattaya earlier today, picking up impressive wins against Thai opponents.

Adam Haslam, who is on a strong win streak, with recent wins over the likes of Luke Hill, Michael Moore and a stoppage victory over Giosef Nassef at Rising Up 8 earlier this year, finished his opponent with an elbow in the second round at JF Boxing in Pattaya earlier today.

Haslam’s GFC Muay Thai team-mate Kieran Lee also picked up a win on the same show today. Kieran controlled the fight against the Thai Bungfai Sitphayanak, taking the points win and remaining unbeaten in his career.

With wins over talented domestic opponents such as Jason O’Hara, Lewis Lawton and Kevin Carr, the GFC fighter looks promising to be a future contender in the Super-Lightweight division.

He took to social media earlier today to announce the win in Pattaya;

“Both me and Adam Haslam won our fights tonight. Adam knocking his opponent out in the second with a sickening elbow and me on points. Now time for us to get down to Koh Phangan for the full moon party 😅“