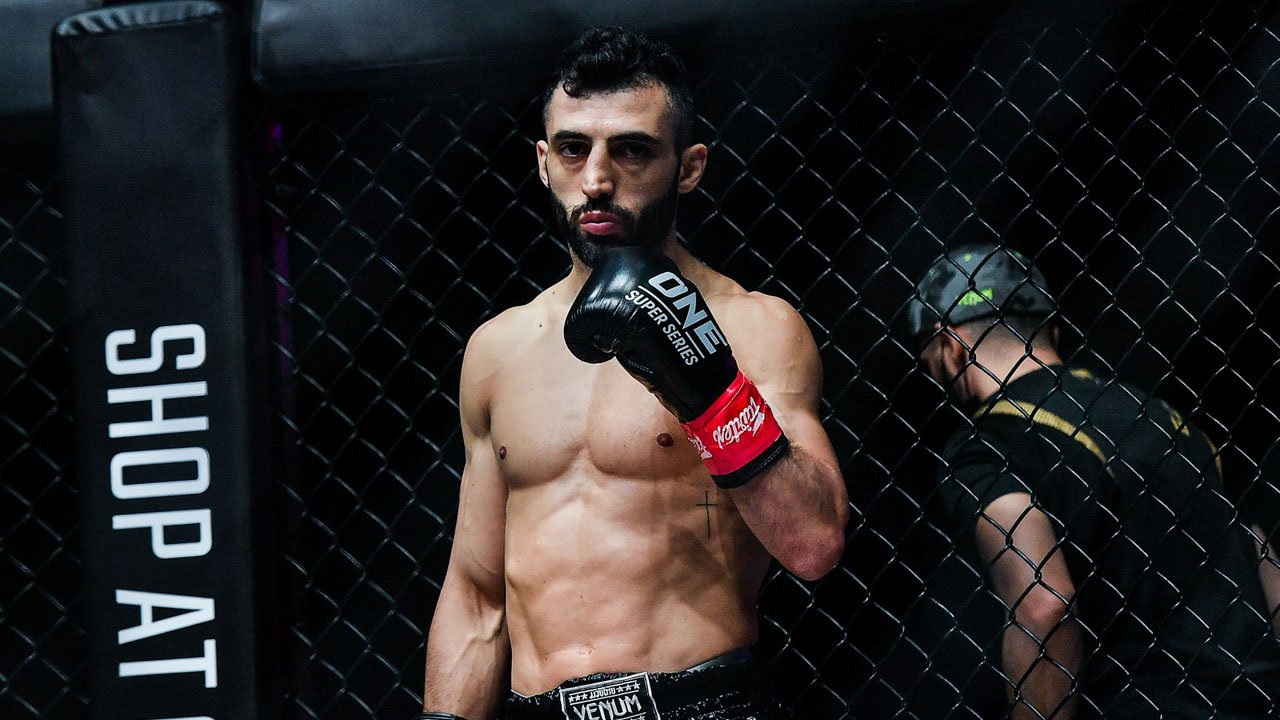 After the devastating knockout loss to Superbon in his ONE Championship World title bout, Giorgio Petrosyan will make his eagerly-awaited return to the ring.

It’s been three months since that headkick which was heard around the World, but Petrosyan is fully recovered and ready to begin upping his training regime again ahead of his next bout.

He will return to his native homeshow, PetrosyanMania, on Saturday, April 30, in his hometown of Milan, Italy.

By then, it will have been six months since the loss to Superbon, where he suffered a broken jaw and underwent surgery to fix two plates.

Over the past few years, Petrosyan has competed several times on PetrosyanMania, which is co-promoted by his brother, Armen Petrosyan.

Giorgio Petrosyan has also beaten the likes of Atsushi Tamefusa and Chris Ngimbi on the event since 2017.

An opponent for his next fight in April is yet to be revealed.