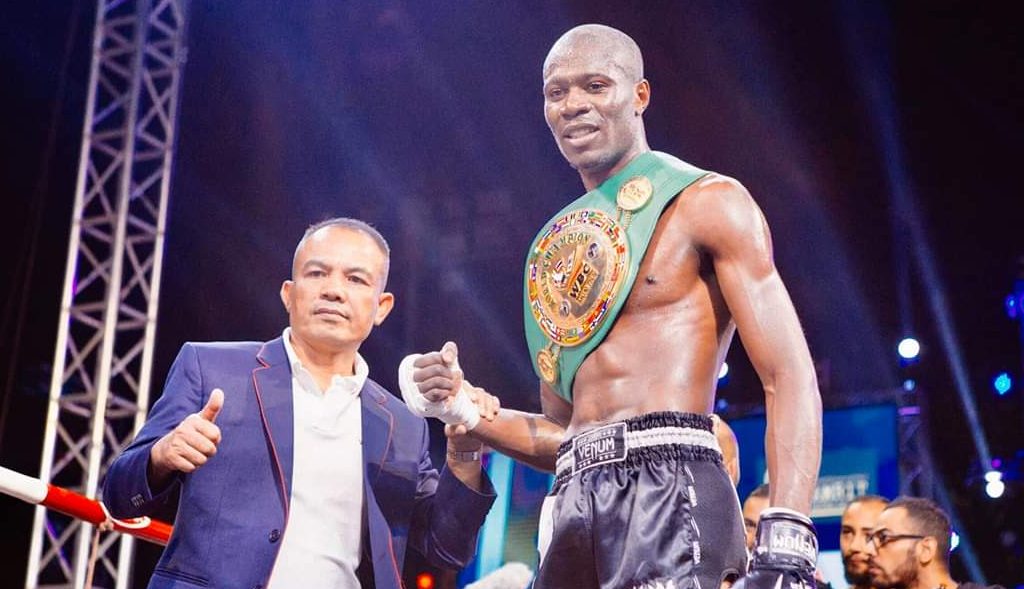 The WBC World champion, who stands 6’5″, faced the current WBC World #9, Salimkhan Ibragomiv of Russia, who trains out of Revolution Gym in Phuket.

Hamza’s repeated defences of his WBC World title is a true testament to his character as a fighter and his World champion status.

The WBC Muaythai took to social media earlier today to congratulate Hamza Ngoto on his victory:

His unusually tall frame for a 76kg fighter and athletic ability is perhaps a contributing factor to his dominance in the division over recent years.

Now 49 fights into his career with just a single defeat to his name, who will be next for the French star from the Benattia Brothers gym in France?

The current WBC Muaythai Super-Middleweight World Top 10 look like this: