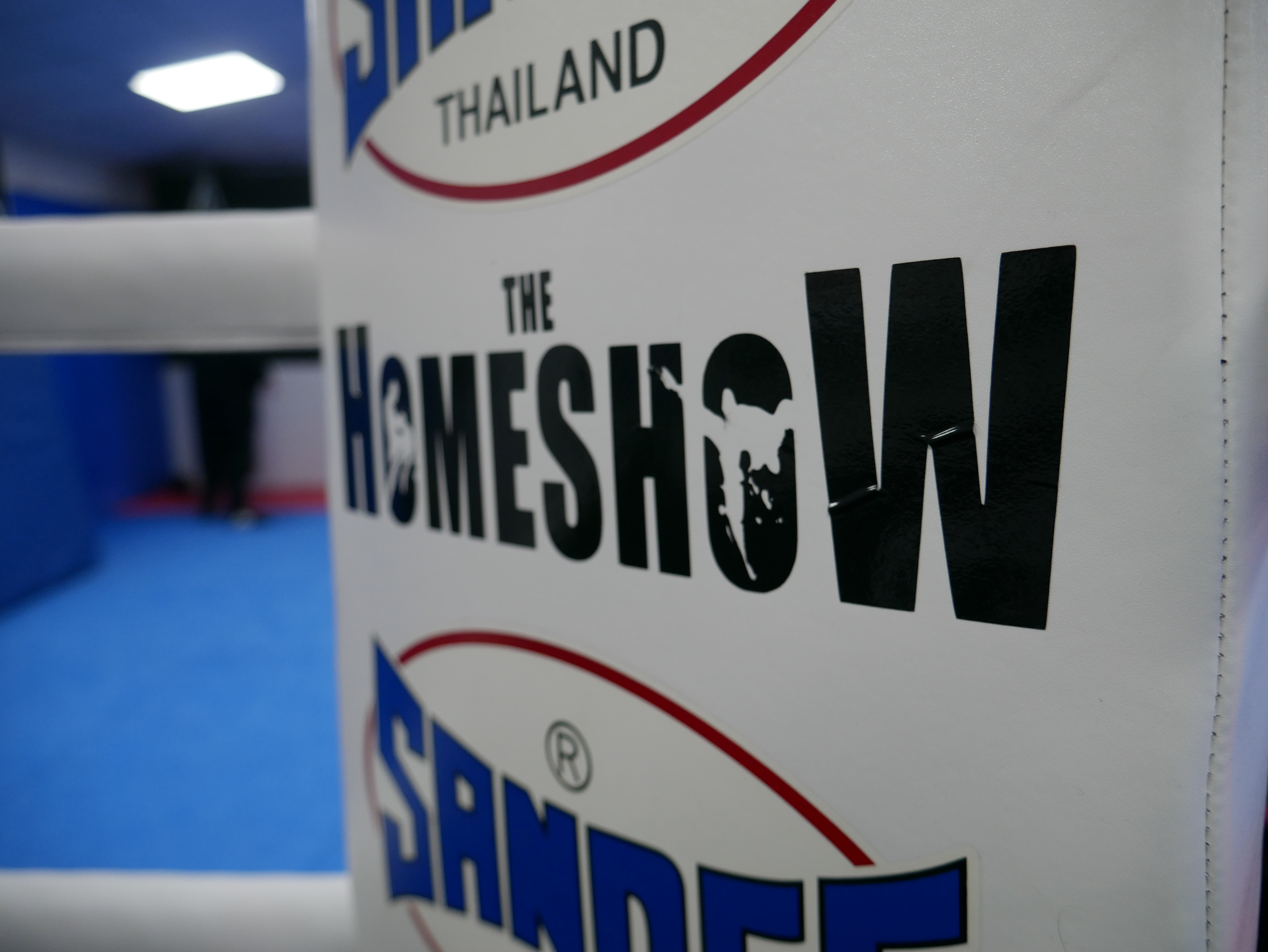 Millennium Martial Arts have an annual home show that rivals some of the biggest shows in the country and this one is no different. Bringing fighters from all over the world to compete with the stable of fighters based out of Millennium Martial Arts in Blyth. Last years Home Show was incredible. The Home Show 9 is shaping it up top it. With a visit from the former Glory world champion, Neiky Holzken and his team, the event was top-class.

This time around is absolutely no different. With a fight card full of talent from all over the country, Tony Cunningham and his clan go to war on the 24th March. Top of the bill stands at Kyle Todd (Millennium Martial Arts) is fighting Daniel Bolfa (Romania) in a professional K1 bout at 70kg.

Kyle Todd recently made the move to begin training full-time as a fighter, helping out around the gym to help support Tony Cunningham and the Millennium team. In that time, his coach said that he has gone from strength to strength and can really see a difference. This stands Todd in good stead for his performance this weekend in his hometown of Blyth.

A night of 17 fights all ranging from junior bouts right through to top-class, elite level K1 action. This will surely have the crowd entertained come 24th March. The full line up of the show is below; notable fights are Jack Bullock vs Jack Sampola, Juan Cervantes vs Romain Falendry, Tamara Fallon vs Charlotte Thompson and Kevin Carr vs Paul Morris.

The fights are above are notable for a number of reasons, that doesn’t mean that the other fights aren’t notable too. With Leif Taggart, John Cairns and Juan Cervantes all featuring on the stacked fight card. Millennium Martial Arts always deliver a top-class night of K1 entertainment and if you don’t have anything to do this weekend, a very strong suggestion is that you get yourselves down to Blyth sports centre and check this event!

Fight Record will be at the event. Speaking with the fighters and generally having a good time. You’d be mad to miss this!

The Home Show 9 Full Line up

vs
Michal Dziuda from Poland

vs
John ‘The Joker’ Cairns Millennium Martial Arts in Blyth

vs
Mateusz Duczmal from Poland