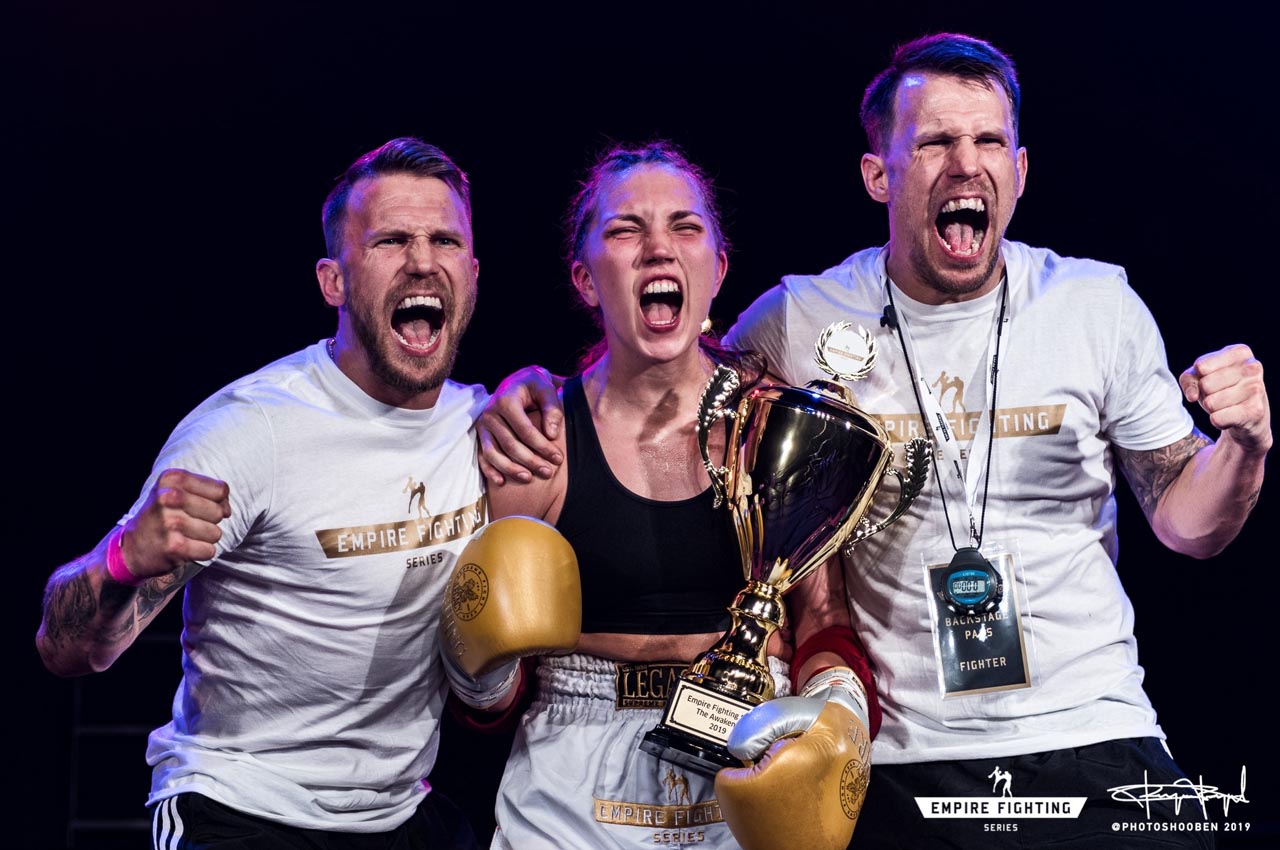 The headline bout will see Kim Falk face off against former Swedish champion Filiph Waldt, who will make his long-awaited return after an injury layoff.

Sanny Dahlbeck, arguably one of Sweden’s greatest Muay Thai fighters of all time, will return to action this weekend.

After two years out of action, Dahlbeck made his comeback when he defeated Swedish national team representative Jonathan Larsson at AK Fighting Championship in December 2019.

He will now return to domestic action again to take on Robbie Daniels in one of the featured super fights at Empire Fighting Series.

How to watch Empire Fighting Series?

The pay-per-view live stream event will be aired via the Empire Fighting Series website.

The event will go live on Saturday 10th April, scheduled to begin at 3.25pm. Tickets are available to purchase at 349 SEK / approximately €34.