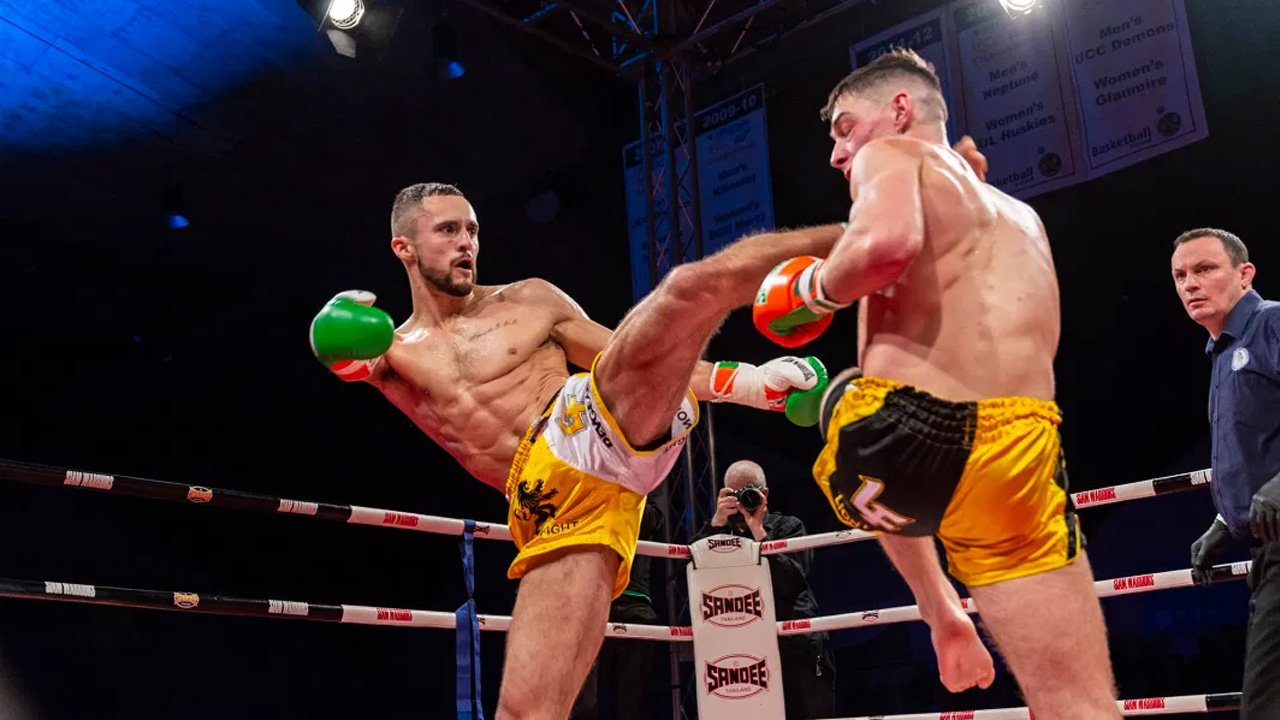 Due to travel restrictions, unfortunately the bout between Nico Carrillo and Tuzo Cruz has been postponed.

However, there are many more huge Muay Thai fights to look forward to on this Friday’s epic line-up at Lion Fight 65.

Featuring on the card are the likes of British-Canadian Muay Thai sensation Jake Peacock.

With four stoppages from his four professional Muay Thai bouts, Jake Peacock has caught the attention of fans Worldwide.

After a stoppage win over Lee Walton at Lion Fight 62 in Dublin last year, he returns to the Lion Fight ring again this week.

He is set to face Kaleb Hunter in a title bout for the vacant Lion Fight North American Super-Welterweight belt.

How to watch Lion Fight 65?

The five fight main card for Lion Fight 65 will be streamed live via UFC Fight Pass.