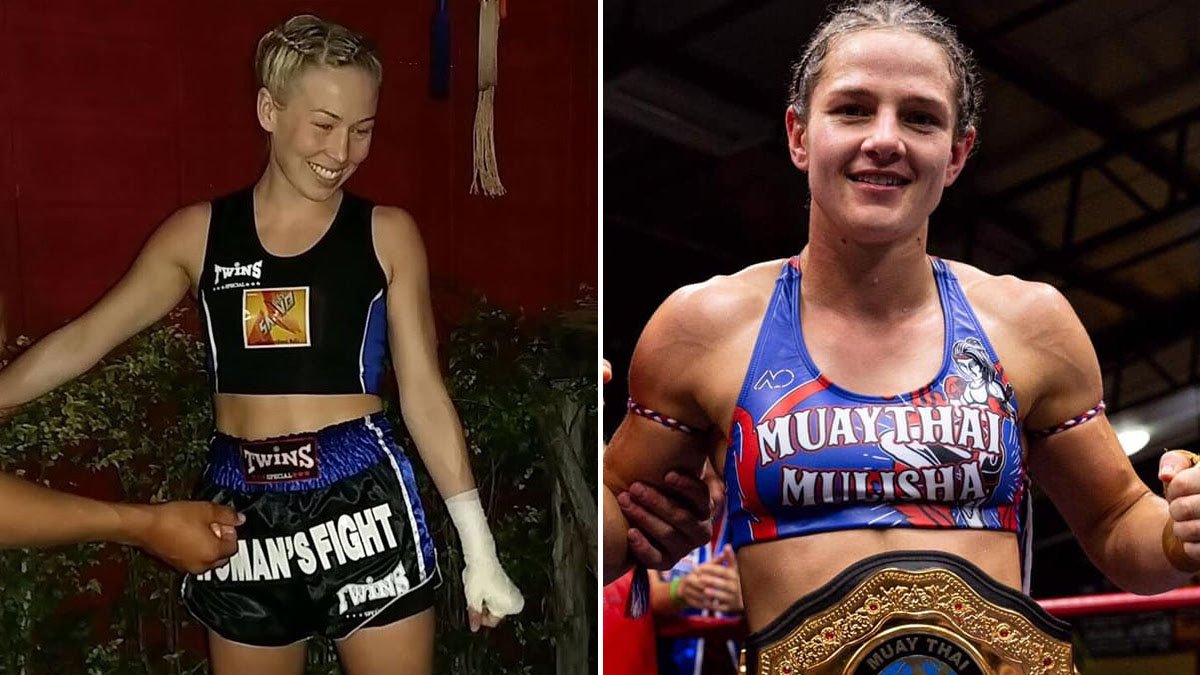 One of the UK’s most decorated female Muay Thai fighters is set for a huge match-up in Australia this weekend.

They are billed as the co-main event on the 1774 Muay Thai Series show. The event will take place on Saturday, May 14, in New South Wales.

Australia’s Kim “Lil K” Townsend, recently made her comeback after two years out of the ring.

She defeated Soraya Hamami on the last 1774 Muay Thai Series event in February. On that occasion she won the WBC Muaythai Australia National title.

Less than two months later, Kim Townsend returned to the ring, this time competing for the World title.

She stepped in on short noticed to replace the injured Jasmine Parr and will face Lisa Brierley – a worthy competitor for the vacant WBC Muaythai Flyweight World title.

Training under Muay Thai legend Manasak Pinsinchai, Brierley has competed around Thailand for many years. She’s fought many of the World’s best female fighters, collecting two World titles through her career.

Now she looks to add the green and gold of the WBC Muaythai to her collection.

How to watch Lisa Brierley vs Kim Townsend?

Lisa Brierley vs Kim Townsend will take place as the co-main event on the 1774 Muay Thai series show. The event takes place on Saturday, May 14, in New South Wales, Australia.

For Muay Thai fans around the World, the event will be available to watch on live stream pay-per-view.