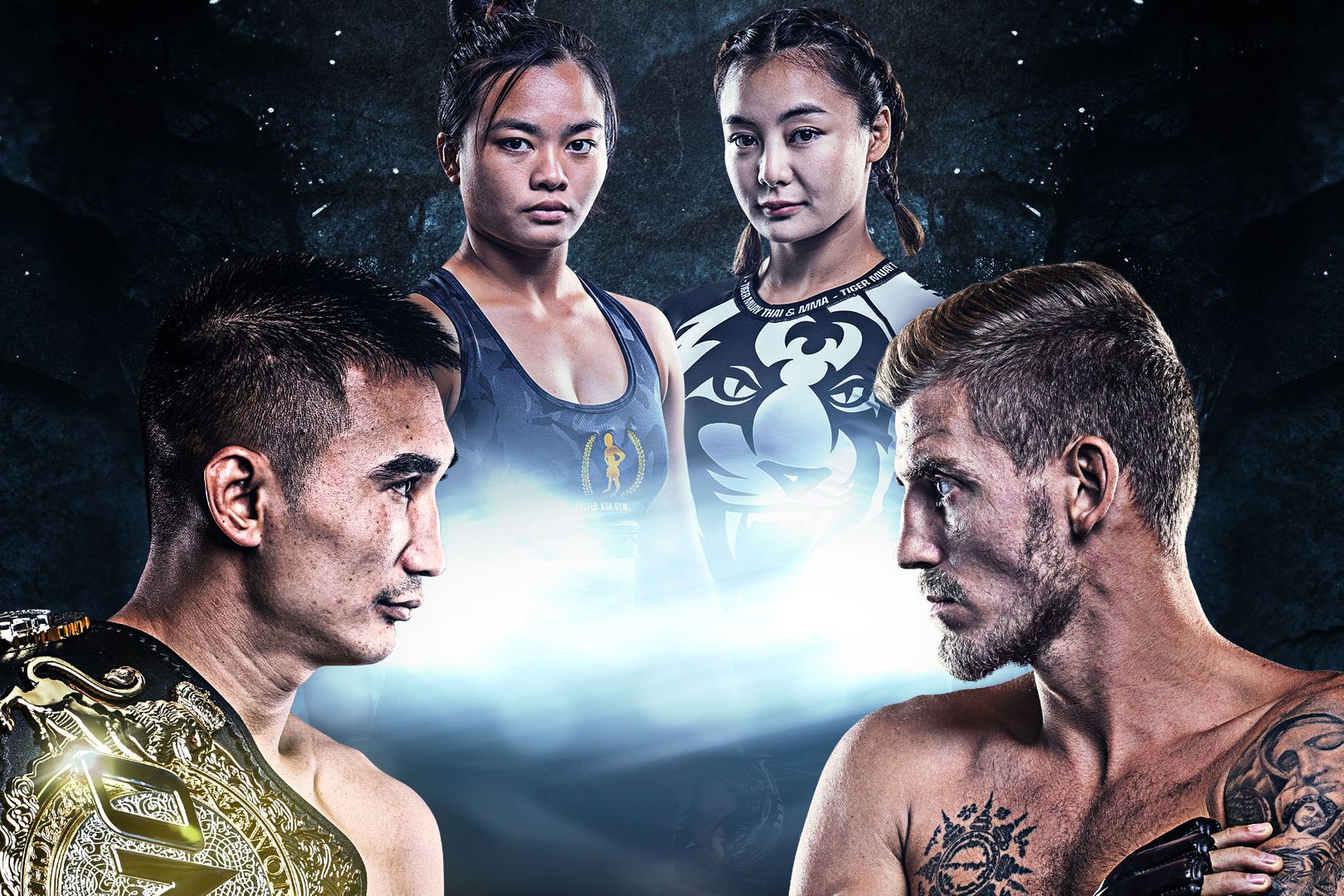 Wrapping up two months of intense action in Bangkok is ONE: A NEW BREED III, featuring several of the very best martial artists from Thailand and around the world.

As always, you can watch the full ONE Championship fight card LIVE and FREE via YouTube or the ONE SuperApp available to download free of charge from your App Store!