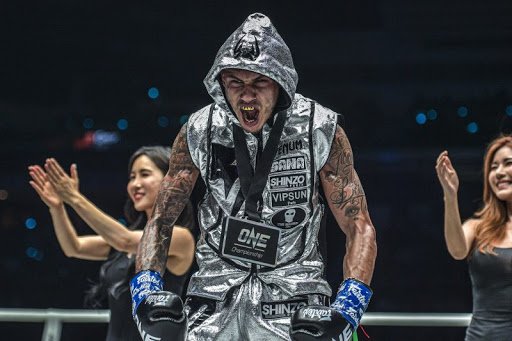 ONE Championship is back for a Christmas cracker on Friday 25th December. The previously recorded event features a six-bout card with two huge Muay Thai fights.

Both fighters have a familiar history in ONE Championship, having both beaten Muay Thai legend Yodsanklai in 2019.

The Frenchman, however, has slightly more experience in the ONE cage/circle, having gone all the way to the final of the Featherweight Kickboxing Grand Prix last year, losing out to Giorgio Petrosyan in the final.

Elsewhere on the card we have an intriguing Flyweight Muay Thai bout between Japanese striker Momotaro and Brazilian standout Walter Gonçalves.

ONE: COLLISION COURSE II will be streamed to more than 150 countries Worldwide via all devices.

The first two bouts will be available via the ONE Championship Facebook and Twitter pages, with the full event being treamed via ONE YouTube and ONE SuperApp.