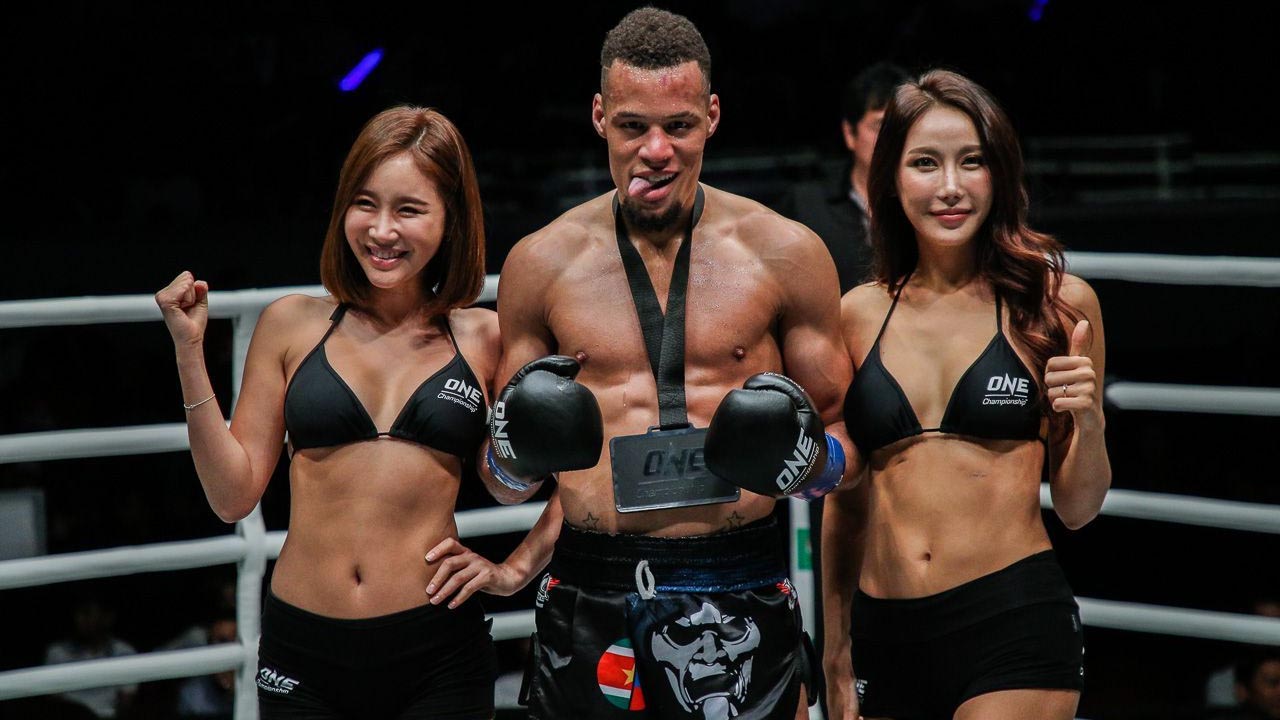 This Friday, ONE Championship returns for the third and final instalment of the ‘Fists of Fury’ event series.

Headlining the card will be an epic Kickboxing bout as current ONE Lightweight Kickboxing World champion, Regian Eersel, defends his title against challenger, Mustapha Haida.

What time does ONE: Fists of Fury 3 start?

Kicking off with four MMA bouts, the first of the Super Series contests will see Janet Todd take on Alma Juniku in a female Muay Thai bout. The Atomweight showdown is scheduled as bout number 5 on the card, expected to begin at around 2pm GMT (approx.).

The Lightweight Kickboxing World title main event between Regian Eersel and Mustapha Haida will follow immediately after the ladies bout.

How to watch ONE: Fists of Fury 3?

Download the ONE Super App to be notified when the stream begins and be sure not to miss a moment of the action.