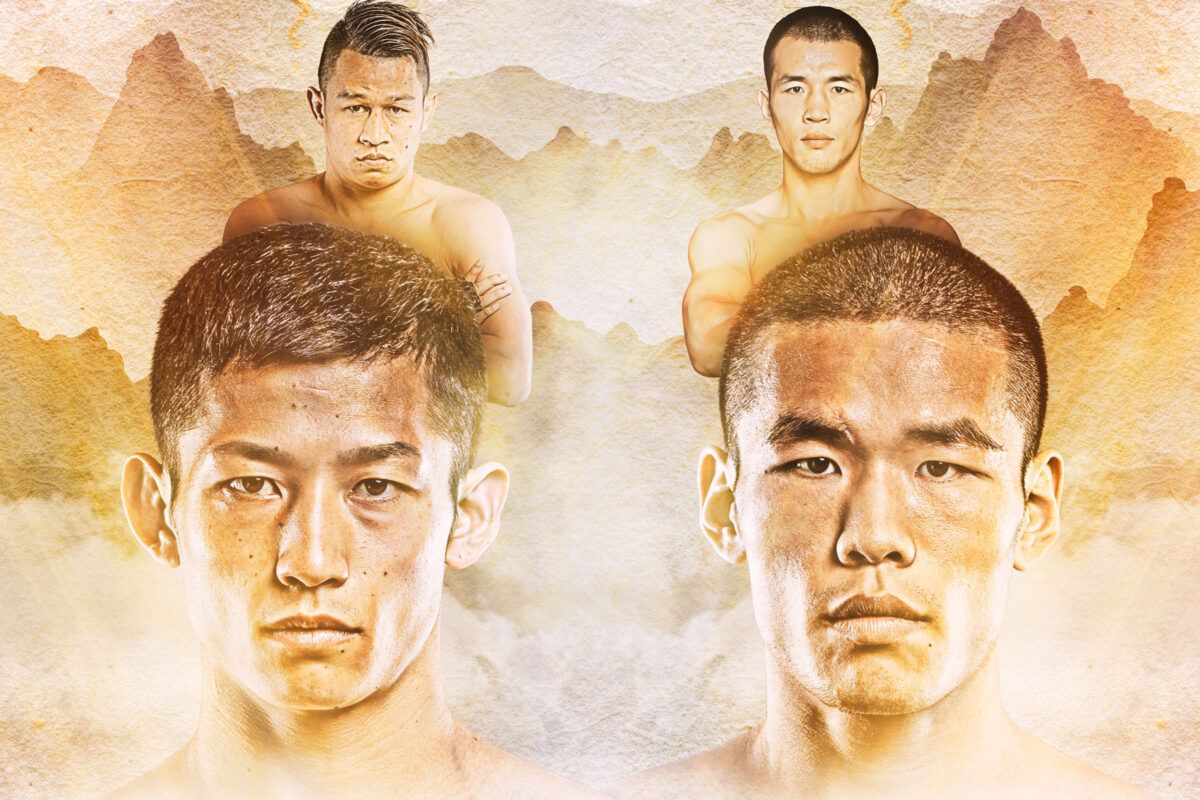 On Friday 16th October, ONE Championship return for ONE: REIGN OF DYNASTIES, previously recorded in Singapore, featuring a mega Bantamweight Kickboxing main event between Zhang Chenglong and Hiroki Akimoto.

Here’s how to watch the epic night of Muay Thai, Kickboxing and MMA action at ONE: REIGN OF DYNASTIES which will be broadcast to more than 150 countries;

Watch the show on Skynet at 7 p.m. Myanmar Time (MMT).

Watch all the action on One Sports+ at 8:30 p.m. Philippine Standard Time (PHT).

Also, One Sports will air the event on a same-day delay at 9 p.m. PHT.

Watch the action on ONE’s YouTube channel or the ONE Super App at 7:30 p.m. ICT.