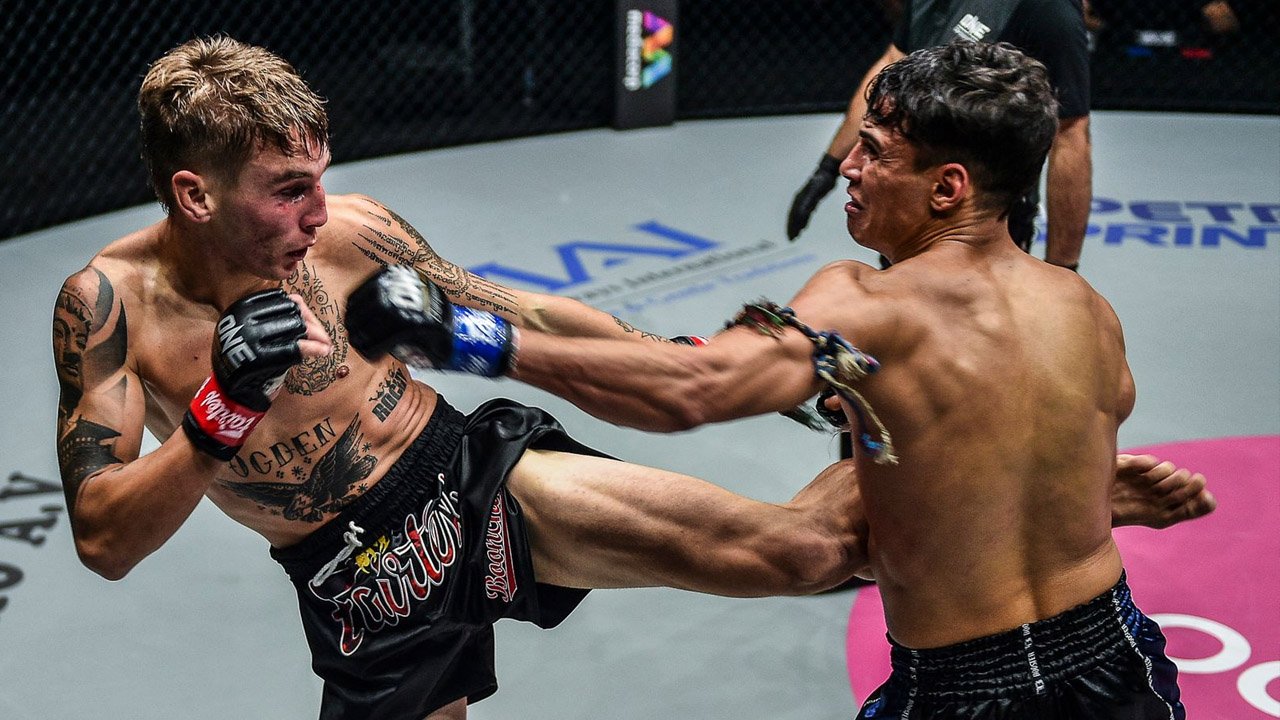 On Friday, December 17, ONE Championship close out the year with their final event of 2022.

The pre-recorded ONE: WINTER WARRIORS II will air this coming Friday, which took place at the Singapore Indoor Stadium.

Kicking off the lead card is one of only two ONE Super Series bouts on the card.

Joseph Lasiri is set to face Asahi Shinagawa in a Strawweight Muay thai contest in the first bout of the night.

Lasiri, who has beaten the likes of Andy Howson during his career, has made six appearances in ONE Super Series since his debut loss against Sam-A Gaiyanghadao in January 2018.

Since then, the Italian has registered four losses and two wins, defeating Australian Rocky Ogden in his last bout in ONE Championship in November 2020.

He will now make his seventh appearance in ONE Super Series when he takes on Asahi Shinagawa, at ONE: WINTER WARRIORS II.

The Japanese striker is a familiar name on the elite Muay Thai scene. Fighting out of PKSaenchaimuaythaigym in 2017, Asahi made regular appearances at Lumpinee Stadium.

He would later return to Japan where he would make regular appearances on the Battle of Muay Thai event, and in 2020 he won the WBC Muaythai Super-Bantamweight World title, when he defeated Thailand’s Sing-Udon Aor.Aood-Udon.

Since then, Asahi has gone on a five-fight win streak, including a win over fellow-Japanese star, KING Kyosuke at Road to ONE 3: Tokyo Fight Night, which earned him a contract with ONE Championship.

How to watch ONE: WINTER WARRIORS II?

The pre-recorded ONE: WINTER WARRIORS II event will air this coming Friday, December 17.

The nine-bout card is set to kick-off with a three-fight lead card, starting with Joseph Lasiri vs Asahi Shinagawa.

The full event will be available to stream via the ONE Championship YouTube channel and ONE Super App.

What time does ONE Championship start today?