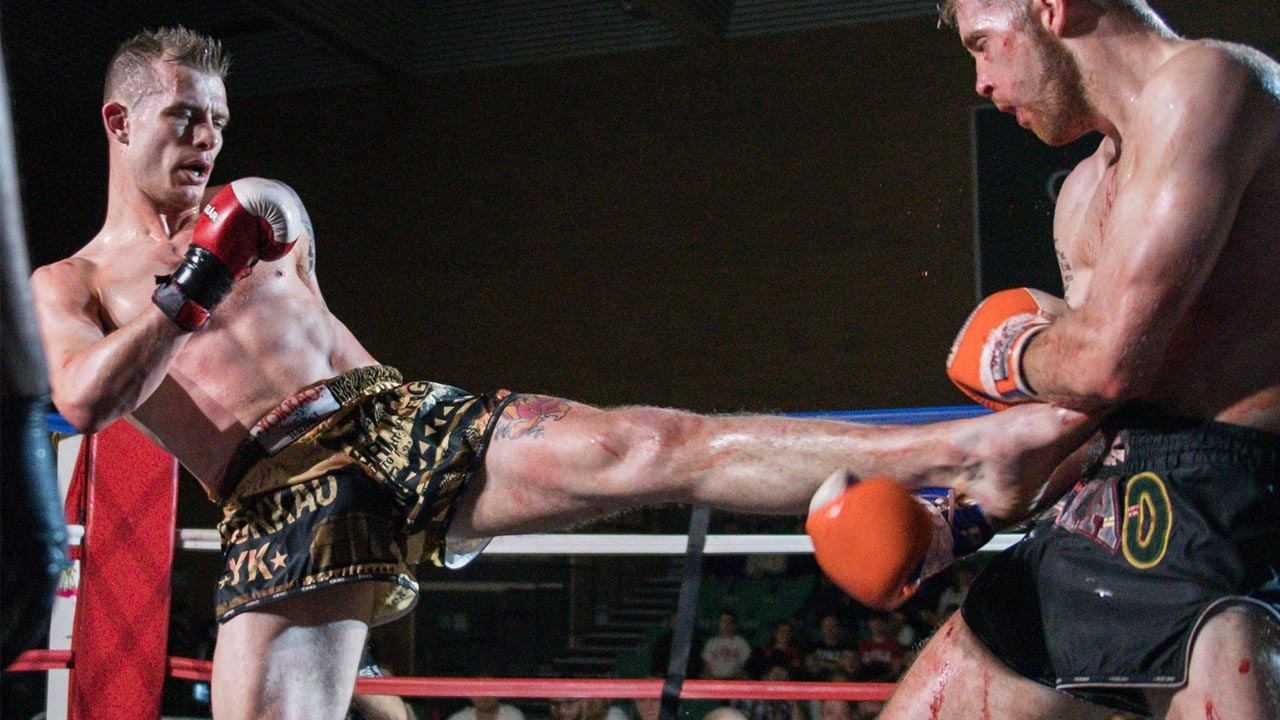 This weekend, one of the UK’s top Muay Thai events, Victory Promotions, return with an epic double event.

VICTORY 6 will take place on Saturday 22nd May and VICTORY 7 on Sunday 23rd May, both featuring five huge main event bouts and supporting preliminary bouts.

Featured on VICTORY 6, Juan Cervantes will make his long awaited return to action.

With two wins from two appearances at VICTORY, Juan Cervantes has since went on to make his ONE Championship debut in his last bout back in September 2019.

Despite losing a narrow majority decision, his performance was enough to be later named in the Top 10 best fights in ONE Championship history.

He is set to take on fellow World Top 10 ranked, Joe Boobyer, who will be making his first appearance in domestic action for a number of years.

Boobyer, ranked by both WBC and WMO, spent many years competing in Thailand and Australia, amassing over 60 professional bouts, and brings a wealth of experience into this main event clash on Saturday.

VICTORY 7 will be headlined by another huge domestic clash between Mo Abdurahman and Jack Kennedy.

In another intriguing contest, can Mo Abdurahman’s unorthodox and relentless striking be enough to cause Kennedy danger, or will the experienced clincher grind down Abdurahman’s pace?

How to watch VICTORY 6 and VICTORY 7?

Both events will be closed-door (no audience) live stream pay-per-view events.

The ONLY place to be able to watch both events is direct through the Victory Promotions website.

You can buy the PPV for just £14.99 which will give you access to both VICTORY 6 on Saturday and VICTORY 7 on Sunday. Two mega event for the price of one!

What time does VICTORY 6 start?

The VICTORY 6 live stream is scheduled to start at 6pm BST / 7pm CEST on Saturday 22nd May.