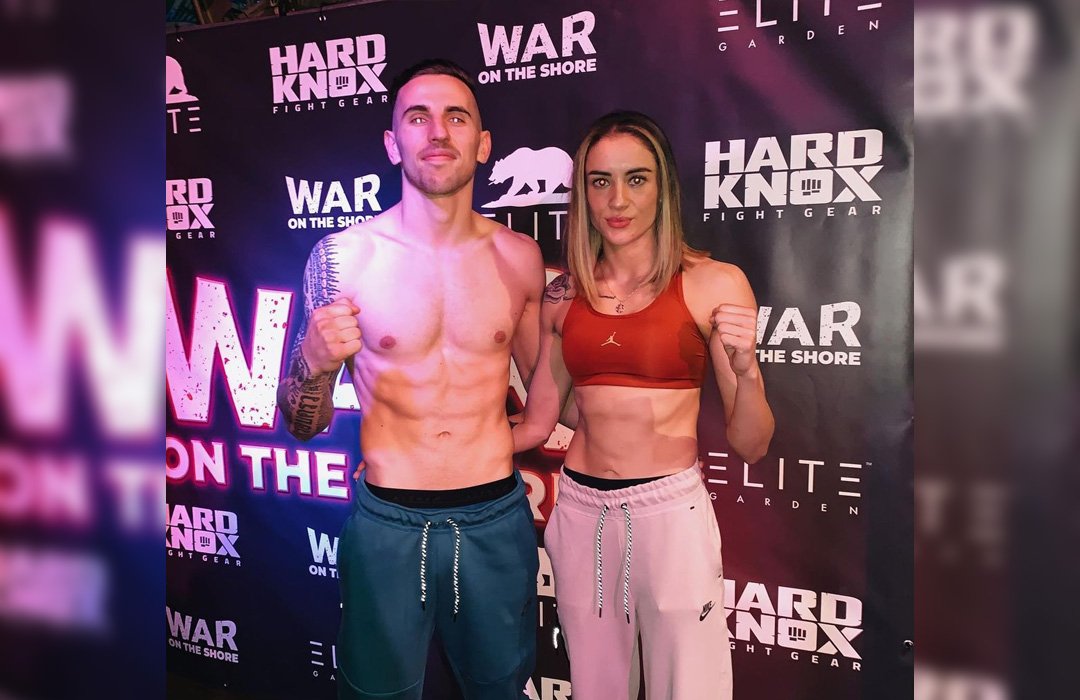 This weekend, one of Australia’s top Muay Thai event returns to the Gold Coast, Queensland.

Featured on the ten bout fight card at War On The Shore 21 are some of Australia’s top Muay Thai fighters.

In the main event, Strikeforce Gym’s James Honey is set to face a tough challenge against Muay U’s David Pennimpede.

The Canberra star, Pennimpede, is a WMC and WBC Muaythai Australian champion and will be looking to get back to winning ways after his loss to George Mann at MTGP earlier this year.

Elsewhere, Britney Dolheguy, Megan Berberick and Nathalie Pavlides are just a handful of names on the stacked domestic card taking place on the east coast this weekend.

War On The Shore is taking place on Saturday 31st July 2021 at The Star Casino on Broadbeach, Gold Coast.

It is a corporate table event with a limited capacity crowd due to the ongoing COVID restrictions in Queensland, Australia.

Muay Thai fans from around the World are able to watch the pay-per-view stream LIVE via LiveCombatSports.com.au

What time does War On The Shore start?

Who is fighting at War On The Shore?

Many of Australia’s top domestic Muay Thai fighters are scheduled for action on the card in Queensland this weekend. Check out the full 10 bout fight card below;

See the latest on the Fight Record YouTube Channel