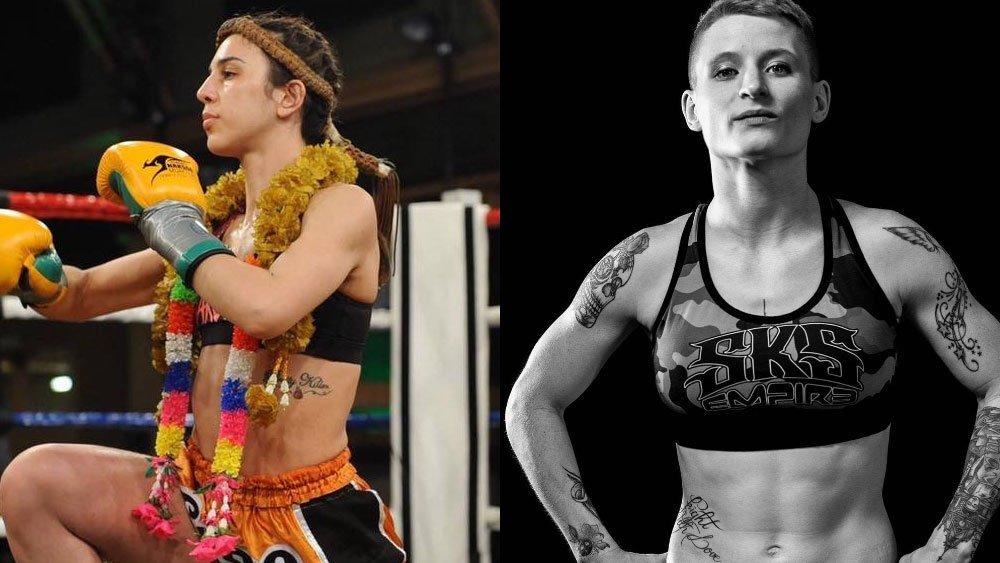 One of the UK’s most prestigious female Muay Thai fighters, Iman Barlow, welcomes one of the most active French fighters to her home show this weekend as she faces the ‘French Cyborg’ Cindy Silvestre.

Iman Barlow, who is the only UK female fighter to have competed more 100 times, will take on the experienced French fighter Cindy Silvestre at Assassins Night of Muay Thai in her hometown of Melton Mowbray this Saturday.

Coming off a strong win against Delphine Quenon at Enfusion in April, Barlow will be confident of another win over a French opponent this weekend, however, Cindy Silvestre is a much more seasoned opponent.

With more than 25 fights over the last couple of years, ‘The French Cyborg’ is arguably one of the most active female fights in Europe right now.

She also fought on the same Enfusion event as Iman in Orchies, France, beating Amandine Lambour, and has since fought three British opponents in Grace Spicer, Amy Pirnie and Sophie Hawkswell.

Now, coming into this fight after a win against Hara Dimitroula at Enfusion, Cindy is looking to make a statement when she faces the most experienced UK female fighter Iman Barlow at the Assassins show this weekend.