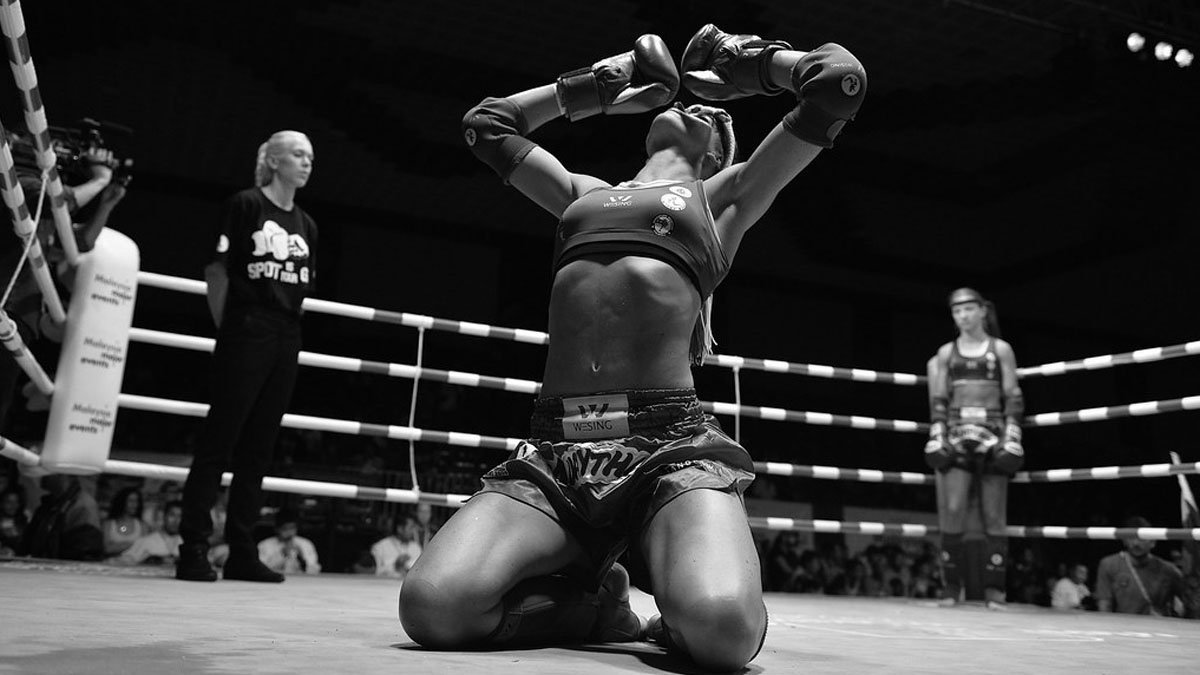 British Muay Thai athletes Iman Barlow and Niamh Kinehan are set for The World Games 2022 in Birmingham, USA. The prestigious event started on Friday, July 8 and is the first World Games since Wrocław, Poland in 2017.

Muaythai will kick-off at the World Games on Friday, July 15 with the quarter-finals. All weight categories across the men’s and women’s weight divisions will take place from 5pm Central (local time) / 11am BST (British Summer Time) according to the official World Games schedule.

Iman Barlow earned her right to qualify for the World Games when she won gold at the IFMA Muaythai World Championships in Bangkok, Thailand in 2021. She will enter the 57kg category again, where she is joined by a number of former opponents.

In addition to the above two, the USA’s Tierra Brandt also joins the elite category at this year’s World Games. The young prodigy has been dominant throughout her junior career and has the potential to cause an upset in the division. The full division of all nine athletes looks like this;

Fresh off her WBC Muaythai World title defence in Australia last month, Niamh Kinehan is straight back into competitive action at The World Games this week. After defeating Italian Ludovica Ciarpaglini to win the green and gold at SuperShowDown in February, Kinehan became one of two Brits to defend the sought-after title, along with George Mann who defended his title against Mikael Benatar.

Niamh Kinehan will enter the 60kg division alongside seven other Muay Thai athletes from around the world. Sweden’s Ewin Ates won gold at the 2021 World Championships and was runner-up in this years Championships in Abu Dhabi.

Isreal’s Nili Block is another strong contender in the 60kg category. She is a three-time IFMA World Champion and four-time European champion. The Isreali also earned a bronze medal in the last World Games tournament in 2017. The full 60kg division looks like this;