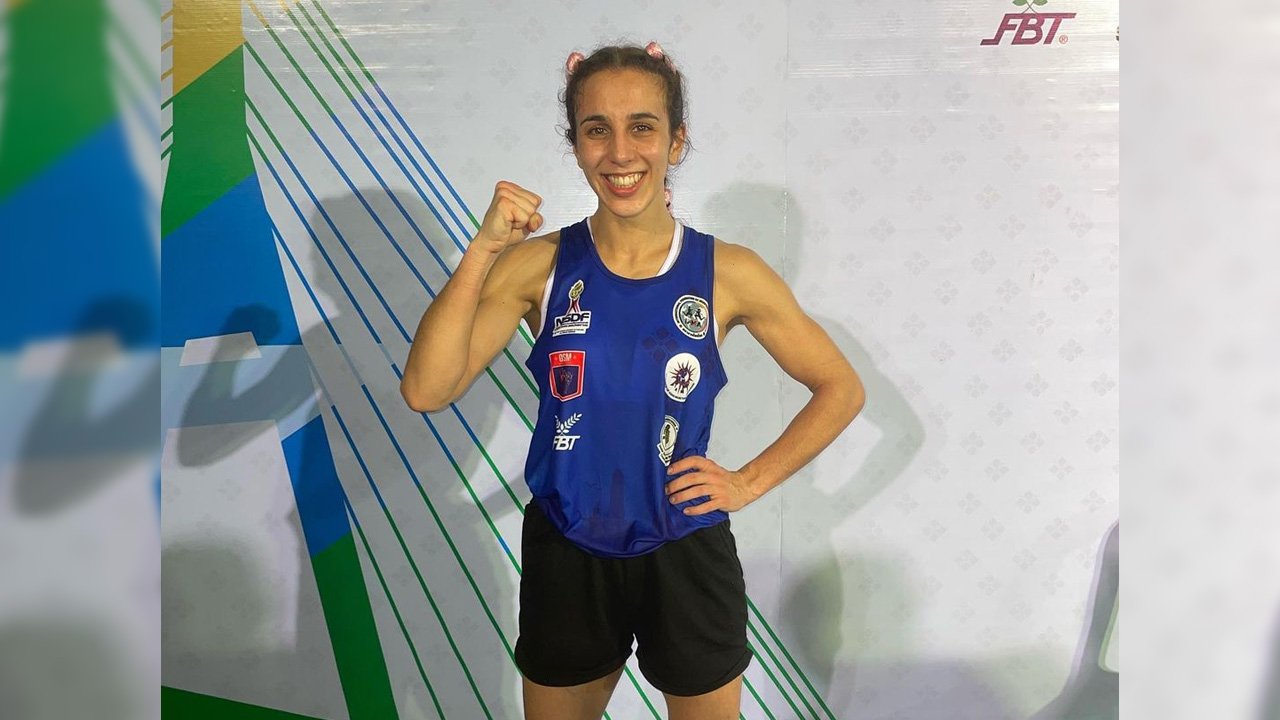 Some of the featured fights taking place earlier today, saw the opening rounds of the Female Elite S 57kg category.

The Swedish fighter, who won gold at the 2019 European Championships, outscored her Russian opponent to take a 29-28 victory and advance to the semi-finals.

Immediately after that bout, Iman Barlow stepped into the ring to face Indian fighter, Priya Sharma.

Barlow will now meet Swedish fighter Patricia Axling in the semi-final, which is scheduled to take place on Ring A on Friday, December 10.

In the other half of the tournament bracket, French fighter Anaelle Angerville, defeated Brazilian champion, Graziele da Silva 30-27, and Alina Martyniuk registered the same score against Turkey’s Nefise Atalay.

Alina Martyniuk and Anaelle Angerville will also meet in a semi-final bout on Friday, with the winner meeting either Iman Barlow or Patricia Axling in the final, scheduled to take place in Ring C on Saturday.