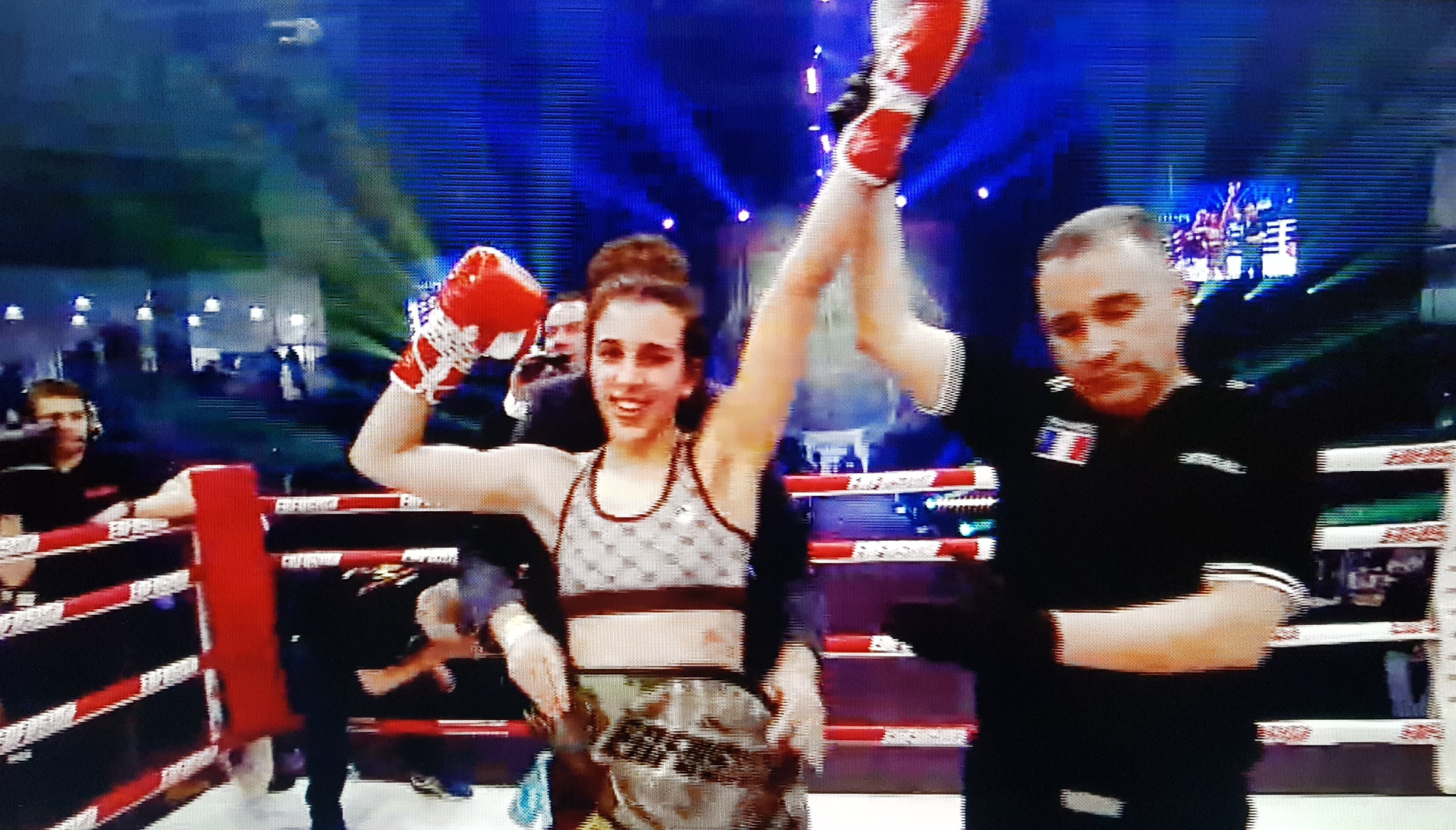 “She was a tricky southpaw, but I stuck to the game plan and got a comfortable win. I’m just disappointed it wasn’t an entertaining fight, but a win is a win so I’m grateful.”

What’s next for Iman Barlow? Who do you think she should fight next on her 9th World title defence? Let us know in the comments below!

You can view Iman Barlow’s full fighter record and profile here. If you would like to get your fighter profile and get featured on our website and social media channels, you can submit your fighter information on this form.