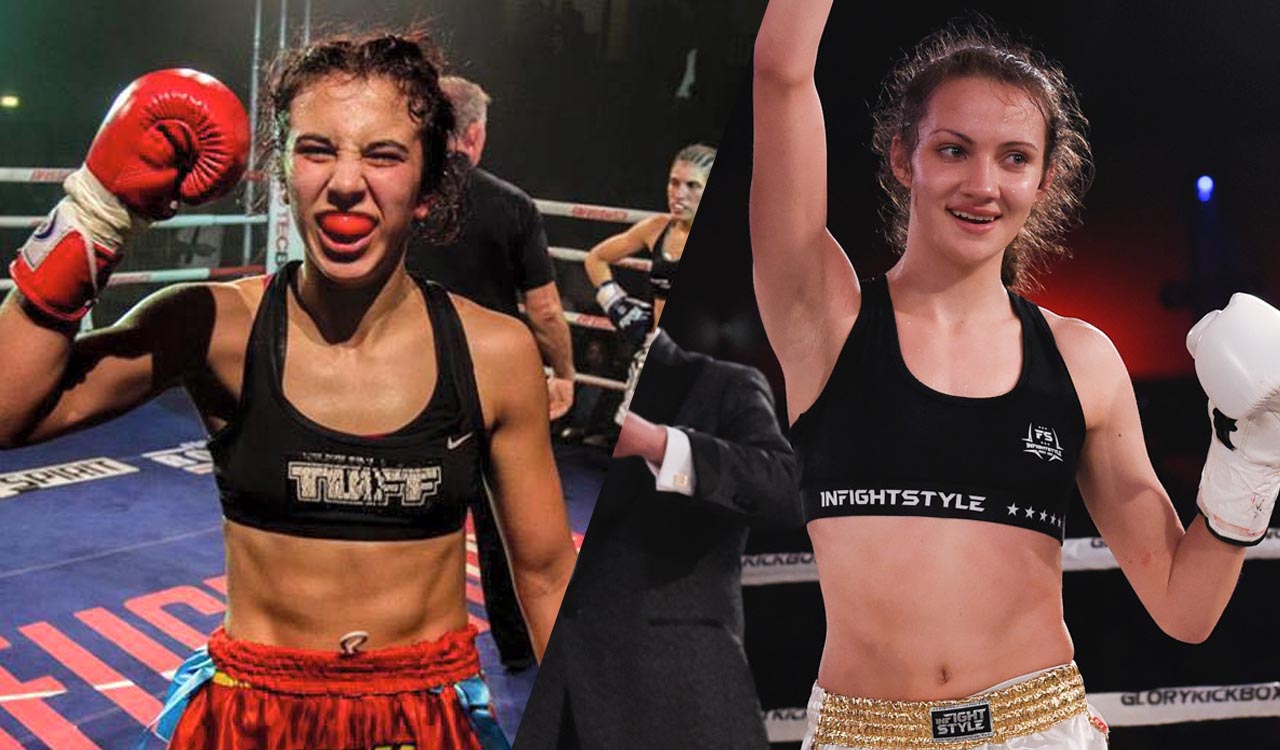 One of North America’s top Muay Thai promotions is set for a huge event on 12th June.

Earlier today, it was announced Iman Barlow will face Bekah Irwin in a huge female bout at Triumphant 11.

Barlow, a seven-time Enfusion Kickboxing World champion, is one of the most accomplished Muay Thai and Kickboxing fighters to come out of the UK.

With defeats only to Sofia Olofsson and Anissa Meksen in the past eight-years, Iman Barlow has one of the most decorated records of any female Muay Thai fighter.

The 28-year-old will face the younger and less experienced Bekah Irwin next month, but don’t let the difference in professional experience between the two fool you.

You can use the ‘Fighter Finder’ on the homepage to search for Muay Thai and Kickboxing fighter by region, country, gym and rules. Equally, start typing a fighters name into the search bar for suggestions. Sign-up to get your access.

Irwin, 20, trains at Heritage Muay Thai in her hometown of Houston, Texas, under Michael ‘Chase’ Chorley.

From the age of 16, Bekah has been travelling to Thailand to compete, and between 2016 and 2018 she went on to win the IFMA Youth World championships three years in a row.

To be a consistent winner of the IFMA competitions takes serious pedigree. UFC fighters Valentina Shevchenko and Joanna Jędrzejczyk and former GLORY Kickboxing fighter Sofia Olofsson all earned this achievement in their early careers.

In 2019, Bekah Irwin turned 18 and became the youngest ever fighter to sign with GLORY Kickboxing.

She later went on to make her debut and became the youngest fighter ever to win a bout in the GLORY ring.

She went on to win three straight bouts in GLORY throughout 2019 before the COVID-19 pandemic struck in early 2020 and halted proceedings.

Now, full of confidence, she will step up to face her biggest test to date when she faces Iman Barlow on 12th June at Triumphant 11 in Miami, Florida.