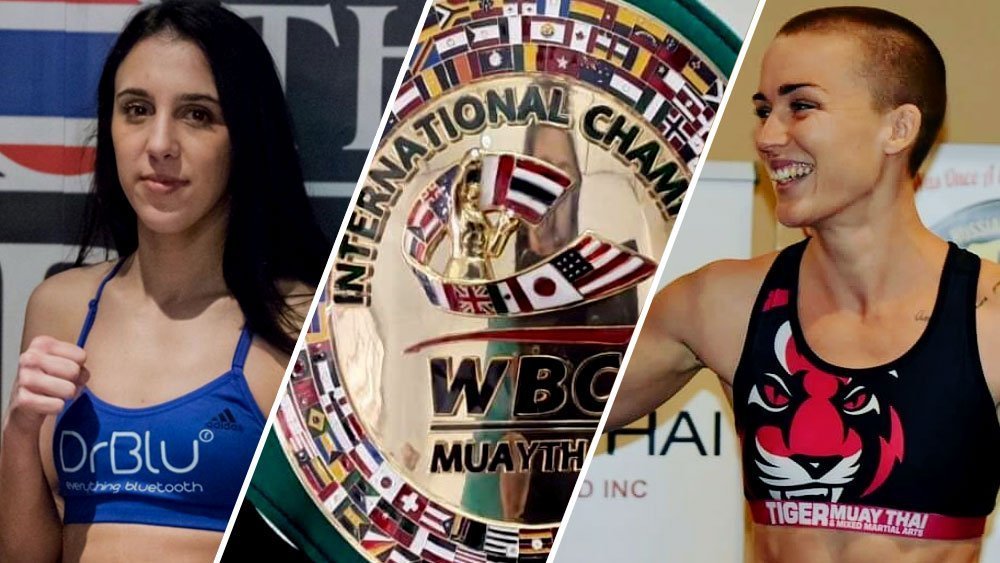 One of Europe’s top Muay Thai promotions, Muay Thai Grand Prix, will continue it’s expansion down under when they arrive for a second time in Australia later this year.

This afternoon, the Australian brand of MTGP announced a huge female fight to be added to the fight card which takes place in Perth on 30th November.

An international prestige bout between the UK’s most experienced female Muay Thai fighter, Iman Barlow, and Australia’s Brooke Farrell, will be contested for the WBC Muaythai Super-Bantamweight International title.

More details on this story will follow as both MTGP and WBC brands reveal more in the coming days.