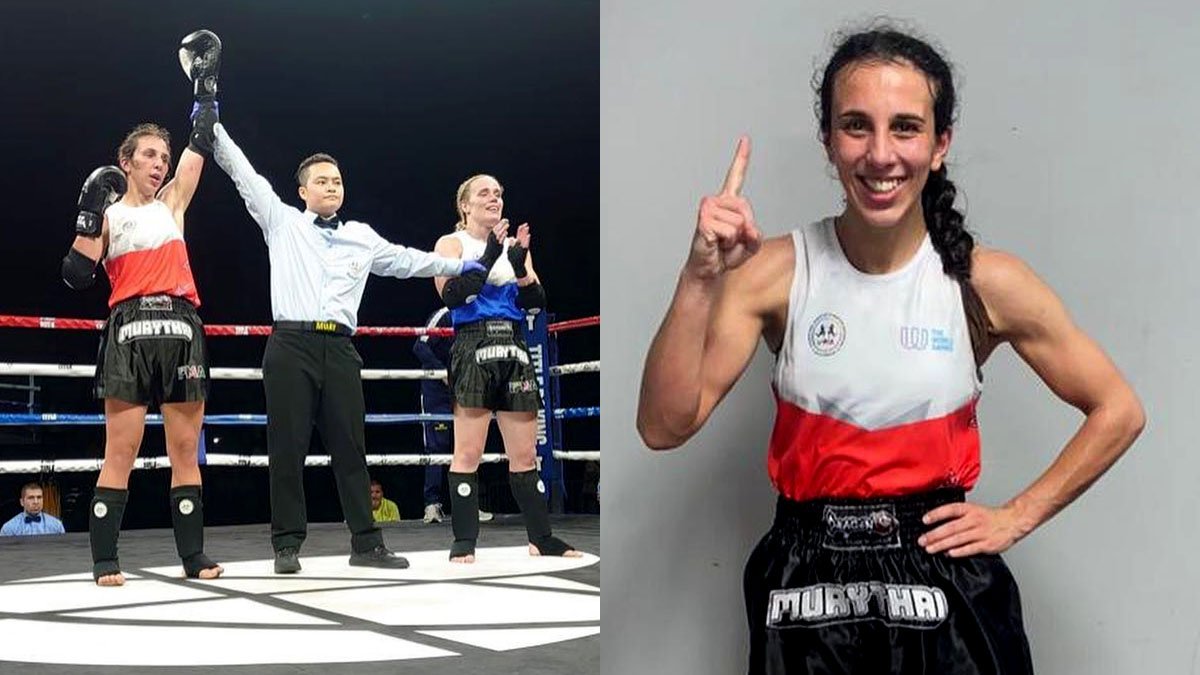 Britain’s Iman Barlow cemented her place in the final of The World Games on Saturday. She faced Sweden’s Patricia Axling in the semi-finals and defeated the four-time European champion by unanimous decision.

This was the second time in nine months the two have met in IFMA rules competition. Barlow also beat Axling in the semi-finals of the IFMA World Championships in November 2021. On that occasion, the UK fighter went on to defeat Anaelle Angerville in the final to claim the gold medal.

In the World Games final, she is set to face home favourite Tierra Brandt. The talented youngster made easy work of her Hong Kongese opponent in yesterday’s semi-final bout. The US athlete outclassed Ching Yee Tsang in every department and scored some huge points with knees to the body.

Tierra Brandt is a serious talent and has the skills to pose a real threat to Barlow’s dominance of the division, but the UK star is a different level of competition to what Brandt has faced in IFMA tournaments thus far.

Last month, Brandt competed at the IFMA World Championships in Abu Dhabi, winning gold in the U23’s category, as well as claiming the “Female Athlete of the Year” accolade.

How to watch Iman Barlow vs Tierra Brandt?

The pair will clash in the final of The World Games -57kg category on Sunday, July 17. According to The World Games program, the finals across all Muay Thai weight categories will take place between 10.30am and 3.00pm local time (Central Time) / 4.30pm BST (British Summer Time). The IFMA schedule shows the bout is listed as the sixth fight to take place in Ring A later today. It is expected to begin at around 6pm UK time.

Also in Ring A is finals featuring the likes of Superball Tded99, Thananchai Rachanon and Capitan Petchyindee. The stream will be available via IFMA Muay Thai Facebook page and/or the official World Games stream.