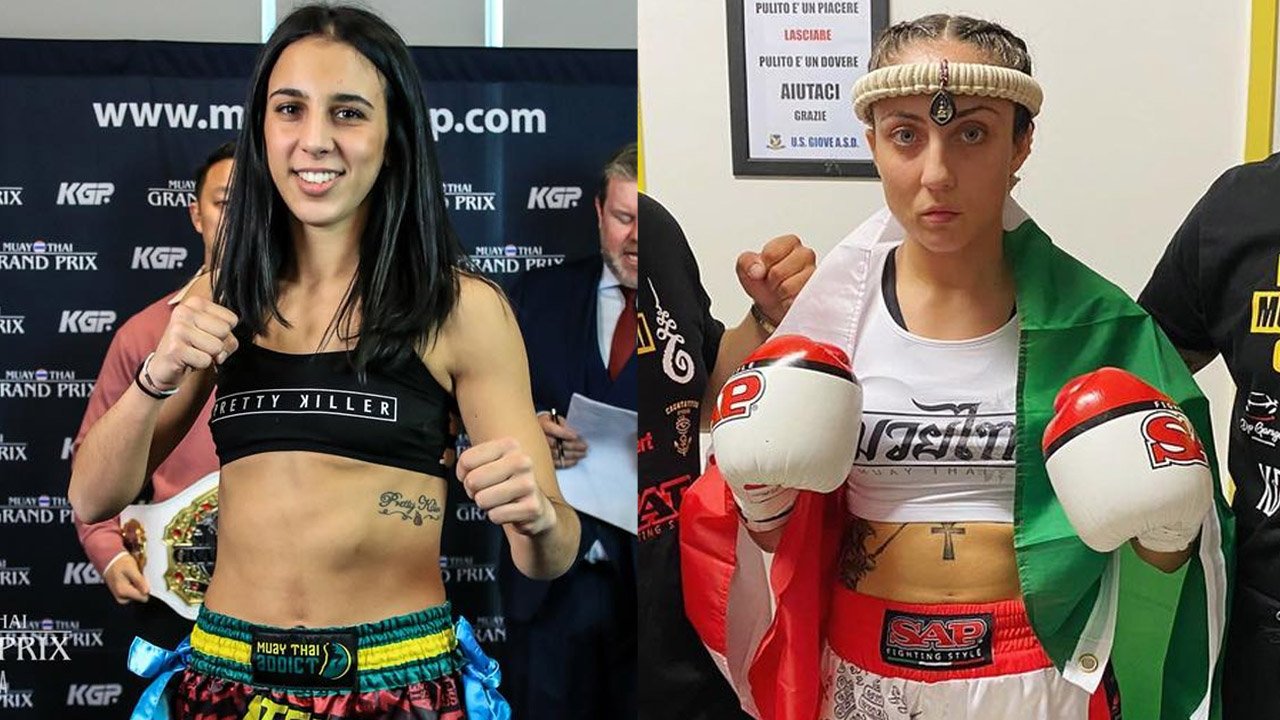 This coming weekend, one of the pound-for-pound best female Muay Thai fighters in the World is set to return to action for the first time in two years.

Despite signing to ONE Championship and having two debut fights scheduled, Iman Barlow has yet to fight during the COVID-19 pandemic.

Her first fight in ONE Championship was scheduled for March 2020, where she should’ve faced Viktoria Lipianska for the inaugural Women’s Strawweight World title.

This was the first event which was cancelled due to the initial spread of the Coronavirus.

Fast-forward nine months, and Iman Barlow finally flew out to Singapore to make her re-scheduled debut.

Once again however, just days away from the fight, COVID put a halt to proceedings and the fight was cancelled.

In 2021, Iman Barlow was also scheduled to fly to Mexico to face Bekah Irwin at Triumphant Combat Sports, but yet again, ongoing travel restrictions forced cancellation.

Two years since her last bout, Iman Barlow is now finally ready to re-enter the ring when she faces Italian Sveva Melillo this weekend at Muay Thai Grand Prix.

Sveva, a former WBC Muaythai World champion and current ranked #6 in the World at Super-Flyweight.

She is on a long, active win streak which stretches back all the way to her bout against three-time WBC Muaythai World champion and Hall of Famer, Ruth Ashdown, in 2016. This was Sveva’s only professional career loss.

In amateur competition, Sveva Melillo also has just a single loss. This came against Sofia Olofsson in the IFMA Muaythai Royal World Cup tournament in 2015.

Coincidentally, Sofia Olofsson is also Iman Barlow’s only loss on her record in the past seven years.

How to watch Iman Barlow vs Sveva Melillo?

The full event with be streamed live via pay-per-view at MMATV.co.uk for just £9.99.

What time does Iman Barlow fight in the UK?