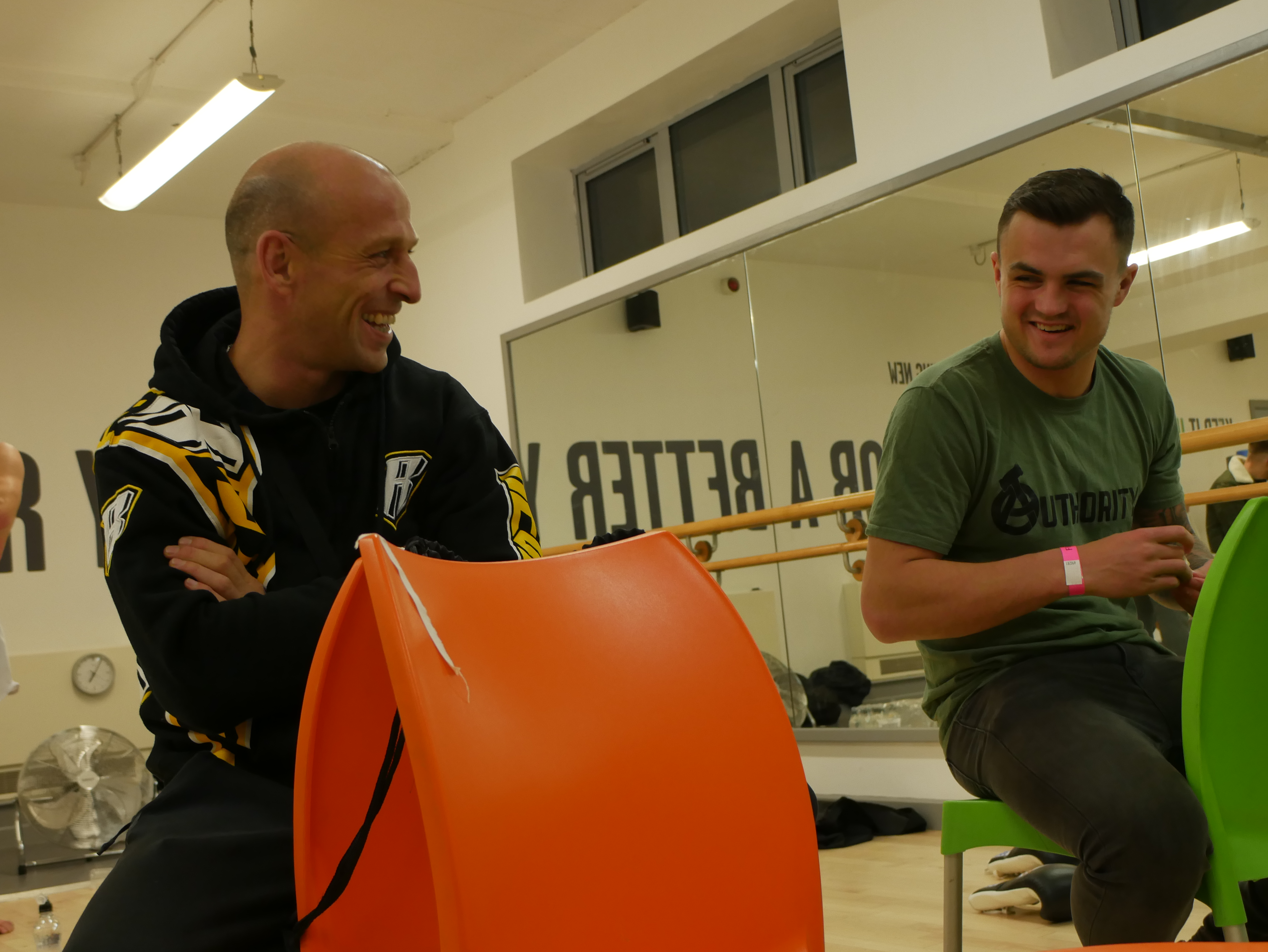 Joe Craven is one of the most exciting up and coming fighters who has been around for many years now. Recently he competed on one of the biggest stages the UK/the world has to offer. Defeating his opponent quite comfortably, it has been announced that Craven will be fighting on the upcoming Enfusion event in Newcastle.

Craven will be fighting Liam Nolan from the Knowlesy Academy. Having featured on the ROAR Combat League numerous times, Nolan will be coming to put Craven to the test. However, with his stablemates and training partners, Craven will be well prepared for his upcoming bout on one of the biggest events in the North East of England has ever seen.

Dom: Well done on your win on Yokkao back in March, how did you feel throughout that performance?
Joe: Hi mate, thanks a lot! I felt really good during the fight, I felt as if I controlled the fight really well with body kicks and felt my movement was working really well! A big win on a big stage so it’s a huge positive for me!

Dom: You have just had a fight announced for Enfusion in June, how you feeling for it?
Joe: I’m really excited for Enfusion, everyone knows how huge the show is, so to be a part of that for me is amazing! I’m just going to go there and do the best I can like I always do and try and impress.

Dom: What do you know about Liam Nolan?
Joe: To be honest with you mate, I don’t know too much about my opponent. I know he’s fought on Roar Combat League a few times but never really pay attention to the result. I’ll just be training hard as always as I know he will be no easy ride and all fighters from Knowelsy’s are good fighters!

Dom: Enfusion is one of the biggest kickboxing promotions in the world. How does it make you feel that you get to represent the UK on such a prestigious event?
Joe: Yeah mate it’s huge which is why I am buzzing to be able to perform on such a big stage! I just want to impress and hopefully, it will open some more doors for me!

Dom: What have you got planned for the rest of the year?
Joe: As it stands just YOKKAO in October, I’ve had to pull out of HGH in Leeds due to injury which I am gutted about, but I’m always looking to stay busy with fights!

Dom: Other than your fight on Enfusion, which fight are you most looking forward to?
Joe: There are a few fights which I think will be interesting, but I’ve got to back my boy Jordan Watson as he’s absolutely amazing, so I can’t wait to see his fight.

A brilliant fighter with a very bright future ahead of him. If you would like to support Joe on his upcoming bout on Enfusion you can get your tickets www.enfusionuk.eventbrite.co.uk and put in Craven in the coupon code.