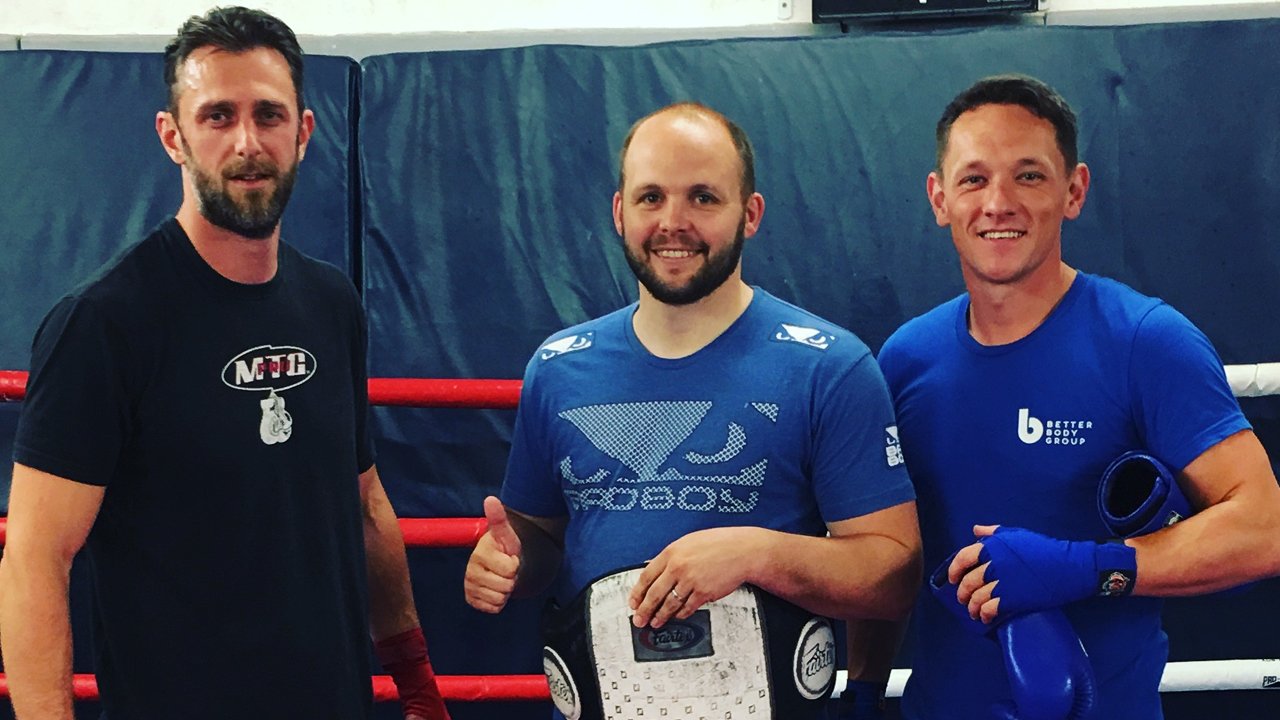 One of the UK’s most renowned Muay Thai promoters and coaches, Kieran Keddle, made the trip across to Atlantic a couple of years ago to move to Canada, where he has since began promoting Muay Thai World Cup.

We spoke to Kieran to find out more about his experiences thus far in Canada ahead of his upcoming Muay Thai World Cup show, streaming live and free on YouTube this Saturday 18th July.

How has the Canadian Muay Thai scene been developing over the last few years?

Kieran: “Canada has had a high level of amateur Muay Thai for a while, but professional scene was lacking due to many reasons. Now it’s developing nicely.

“The gym Elite Martial arts has just grown phenomenally. We’re seeing new talent coming through regularly and are keen to learn and grow.

Where did the idea of Muay Thai World Cup come from and who else is involved?

“I wanted to build a fight show to showcase the talent here and develop from grassroots for something Canadian’s can look up to and compete on. It’s early stages but already we are the #1 show in Canada.

“I absolutely love promoting and organising events. I thrive from it. If fighters have a platform to shine and I’m behind it – I’m buzzing. No better feeling than someone you have helped achieve a dream.”

How difficult has it been to organise an event around the current COVID-19 global pandemic?

Kieran: “Lots of paper work! But we have a great team so just lots of time spent on it!”

MTWC COVID-19 Relief is free to watch on YouTube – no crowds. How people can support your event?

Kieran: “We are raising money for those who have been affected over the last few months. It’s hit some people hard. This event is totally non-profit. I believe in the spirit of giving and helping those in need.

“I also understand that people have suffered financially, so you can watch the event on our YouTube channel for free here.”

Main event is Messenger vs Jerome for the WBC Canadian title. Can you talk us about this fight and what to expect?

Kieran: “This is a real clash of styles but both made of iron! Cody has the engine of a tank, a real work horse with constant combinations and Kyle is very much a clincher who has incredible strength in the clinch with knees and elbows. We are in for a treat. It’s the talk of the city.”

Four more fights on the card – Co-main event and 3 prospect series fights, can you tell us a little bit more about those match-ups?

Kieran: “We gave upcoming talent like Mark Torres a tricky clever southpaw, Tommy Liu is a technical fighter vs pressure puncher Gabe Camposano. Then on the pro-scene Louie Grover and Tylor Nicholson in the co-main event, both guys switching from MMA to Muay Thai.”

Do you have anyone else you would like to thank?

Kieran: “I would like to thank our support from the great people of the chief & council of the Tsuut’ina nation, also every fighter on the card and my friend and business partner Zachary Manywounds, as well as all the sponsors that help to make this happen.”